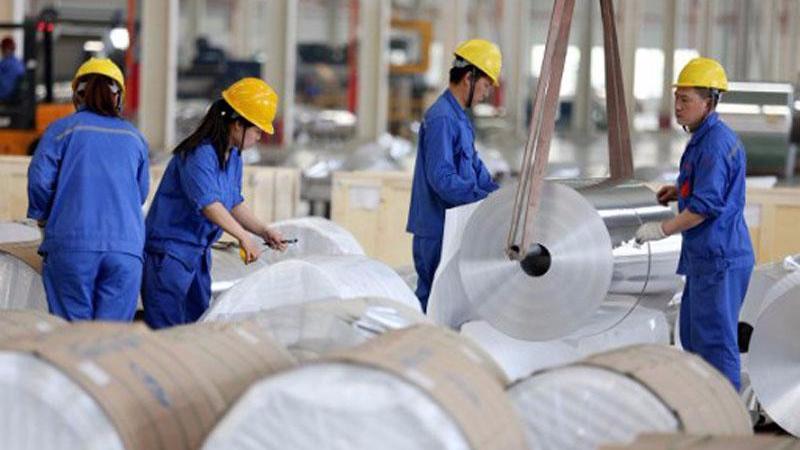 BEIJING - China has seen a stable employment growth in the first five months of 2017, with the presence of an expanding service sector and emerging new business models, official data showed Wednesday.

Some 5.99 million new jobs were created in China's urban regions from January to May

Some 5.99 million new jobs were created in China's urban regions from January to May, up 220,000 from the same period last year, said Liu Aihua, spokesperson of the National Bureau of Statistics, at a press conference.

Liu described China's employment situation as "very stable" and "in a positive trend."

Despite a lower speed of growth in the past two years, the sheer size of the economic expansion continued to increase, making it possible to create more jobs than before, Liu said.

A larger share for the service sector, as well as the rise of Internet-inspired new business models, also lent strong support to employment, according to Liu.