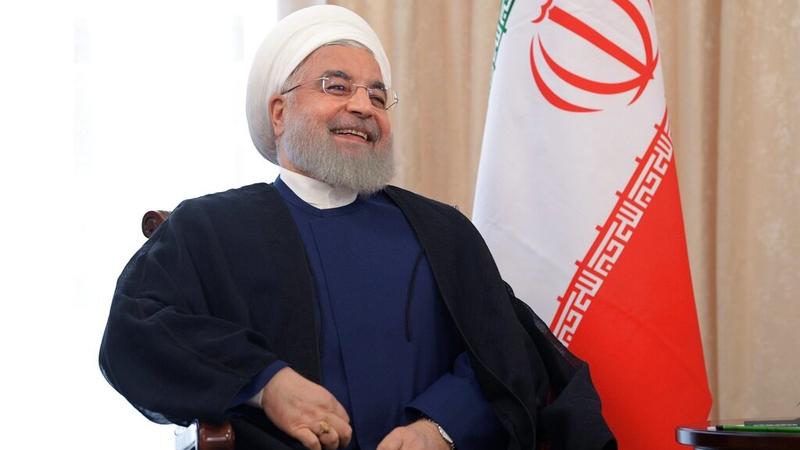 GENEVA - Iran will not wage war against any nation, President Hassan Rouhani said on Tuesday, a day after the United States announced the deployment of more troops to the Middle East amid rising tensions between Tehran and Washington.

Iran will not wage war against any nation. Those facing us are a group of politicians with little experience

Fears of a confrontation between Iran and the US have mounted since attacks on two oil tankers at the entrance to the Gulf on Thursday, which Washington has blamed on Tehran.

"Iran will not wage war against any nation," Rouhani said in a speech broadcast live on state TV. "Those facing us are a group of politicians with little experience."

On Monday, Acting US Defense Secretary Patrick Shanahan announced the deployment of about 1,000 more troops to the Middle East for what he said were defensive purposes citing concerns about a threat from Iran.

"I have authorized approximately 1,000 additional troops for defensive purposes to address air, naval, and ground-based threats in the Middle East," Shanahan said in a statement.

Shanahan pointed out that the decision resulted from the "hostile behavior" of the Iranian force, which "threatens US personnel and interests across the region."

The development follows apparent attacks last week in the Strait of Hormuz on oil tankers, assaults that Washington has blamed on Iran. While Iran has denied being involved, it laid mines in the 1980s targeting oil tankers around the narrow mouth of the Persian Gulf through which a fifth of the world's crude oil passes. 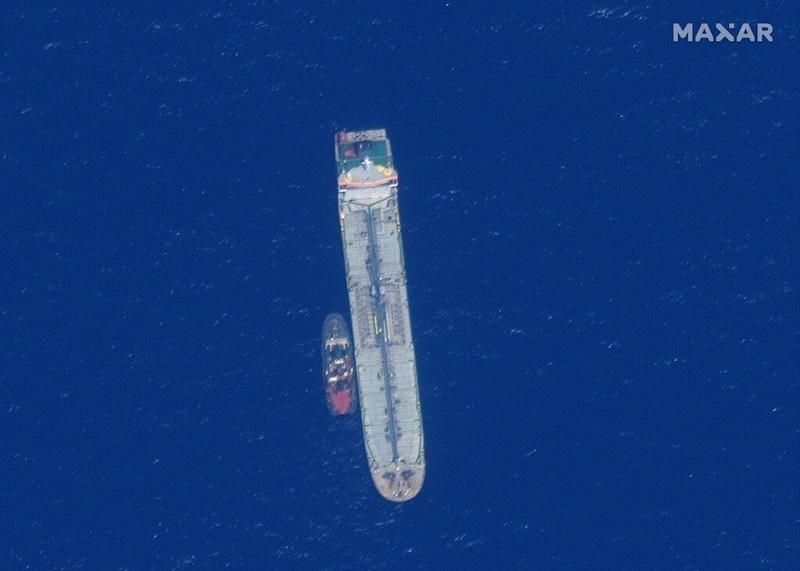 The US does not seek conflict with Iran, Shanahan said, adding "we will continue to monitor the situation diligently and make adjustments to force levels as necessary given intelligence reporting and credible threats."

"If this condition continues, there will be no deal", Atomic Energy Spokesman Behrouz Kamalvandi said. He accused the Europeans of "killing time" as the clock runs down.

The announcement by Iran's nuclear agency marked yet another deadline set by Tehran. President Rouhani already has warned Europe that a new deal needs to be in place by July 7 or the Islamic Republic would increase its enrichment of uranium.

US and Iran have been locked in a war of words in recent weeks amid escalating tensions following America's military buildup in the Middle East.

Iran has vowed to withstand the US "bullying policies."

The Vienna-based IAEA said last month that Iran remained within its stockpile limits and declined to comment on Iran's announcement. Kamalvandi said Iran would continue to allow the UN to inspect its nuclear facilities for the time being.

He also raised the specter of increasing its enrichment levels, saying Iran needs 5% enriched uranium for its nuclear power plant in southern Iranian port of Bushehr and 20% enriched fuel for its Tehran research reactor. 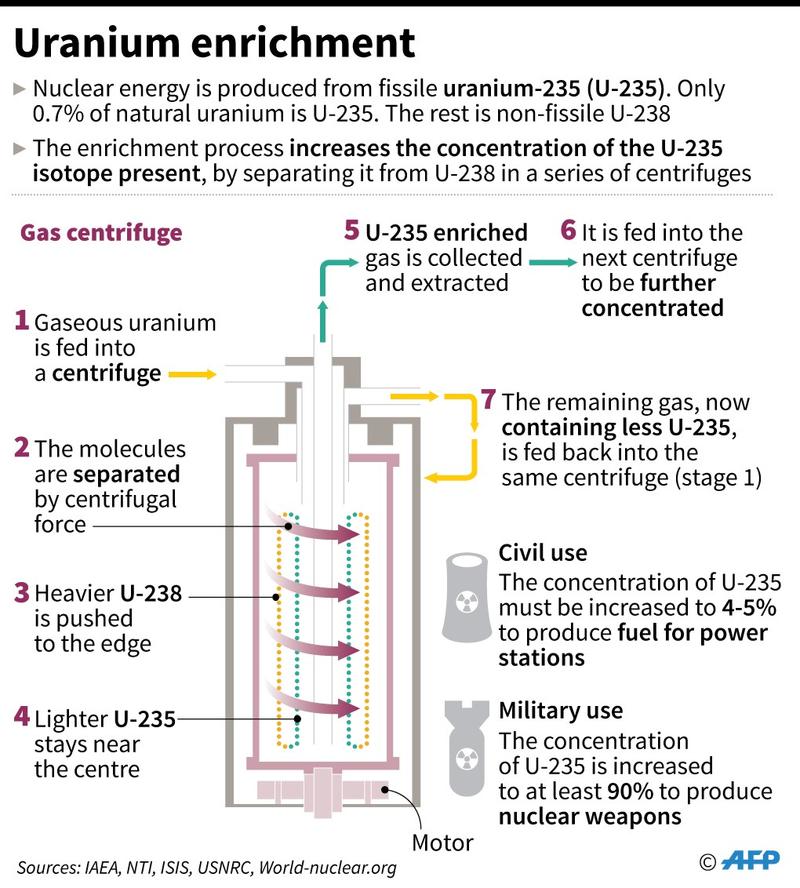 The nuclear deal limits Iran to enriching uranium only to 3.67%, enough for power plants and other peaceful purposes.

The danger, nuclear nonproliferation experts warn, is that at 20% enrichment, only a fraction of atoms need to be removed to enrich up to weapons-grade levels of 90%. Iran maintains its nuclear program is for peaceful purposes, but the 2015 deal grew out of Western concerns about the program.

Under the accord, Iran agreed to limit its uranium enrichment in exchange for the lifting of economic sanctions. Since Trump took office, the US has steadily stripped away at the accord, and he pulled US out of the deal in May 2018.

However, Iran's announcement that it was on the verge of surpassing the uranium-stockpile limit set by the nuclear agreement put the US is the awkward position of having to push Iran to abide by the deal Trump has disparaged.

"It's unfortunate that they have made this announcement today," State Department spokeswoman Morgan Ortagus said. "It doesn't surprise anybody and this is why the president has often said that the JCPOA needs to be replaced with a better deal."

Iran's paramilitary Revolutionary Guard, which the US suspects in the attacks, answers only to Supreme Leader Ayatollah Ali Khamenei and operates outside of the traditional military's control.

Gen. Mohammad Hossein Bagheri, the chief of the general staff of Iran's armed forces, denied Tehran was involved in the tanker attacks, saying Monday the country only would respond in "an open, strong and severe way" if needed.

But he also reiterated Iran's traditional stance on the Strait of Hormuz.

"If we decide to block the Strait of Hormuz, we will to do it in a way that even a drop of oil won't pass the strait," Bagheri added.