Leader of Venezuela Congress says he is prepared to assume presidency 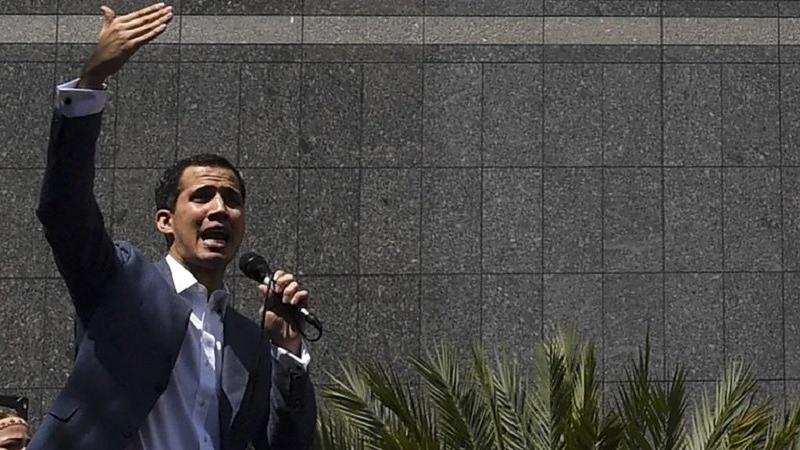 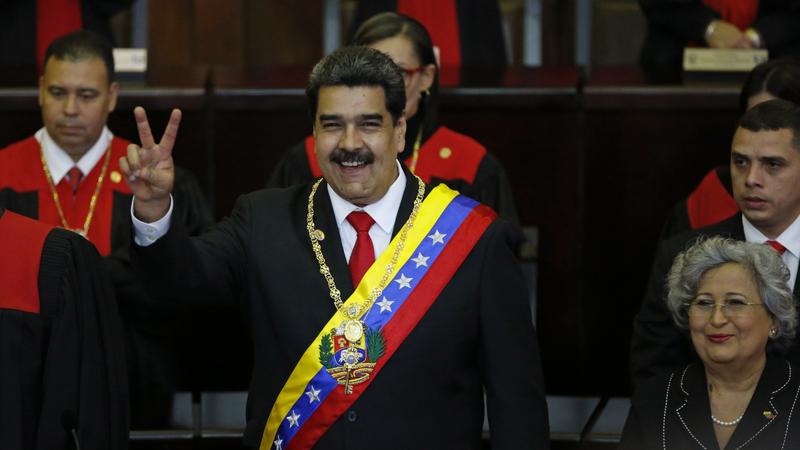