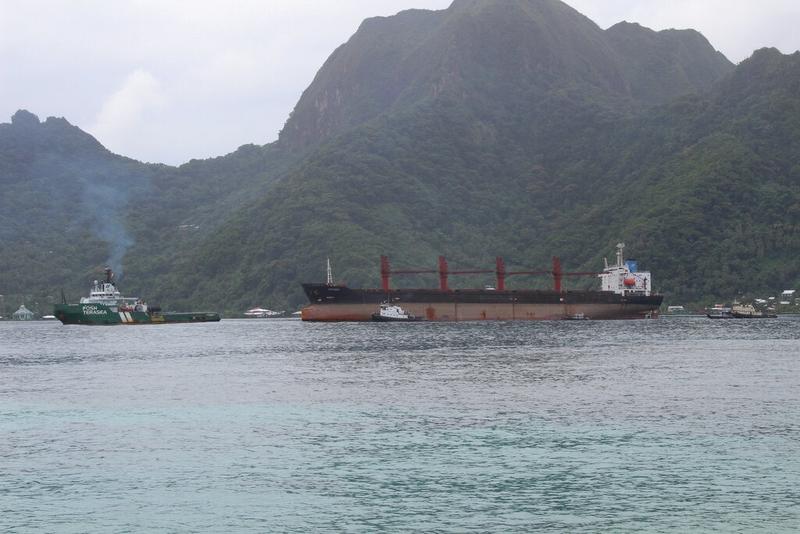 PAGO PAGO, American Samoa — The US Coast Guard says a seized cargo ship of the Democratic People's Republic of Korea (DPRK), which was suspected of being used to violate international sanctions, has been sold and towed from American Samoa.

The US seized the Wise Honest in May and towed it to the port of Pago Pago in the US territory.

The parents of Otto Warmbier filed a claim for the ship, seeking to collect on a multimillion-dollar judgment awarded in the American college student's death. They allege that their son was tortured in the DPRK after being convicted of trying to steal a propaganda poster.

Before the US seized the vessel, it had been detained by Indonesia in 2018 while transporting a large amount of coal.