DPRK urges US to present 'realistic proposal' for talks 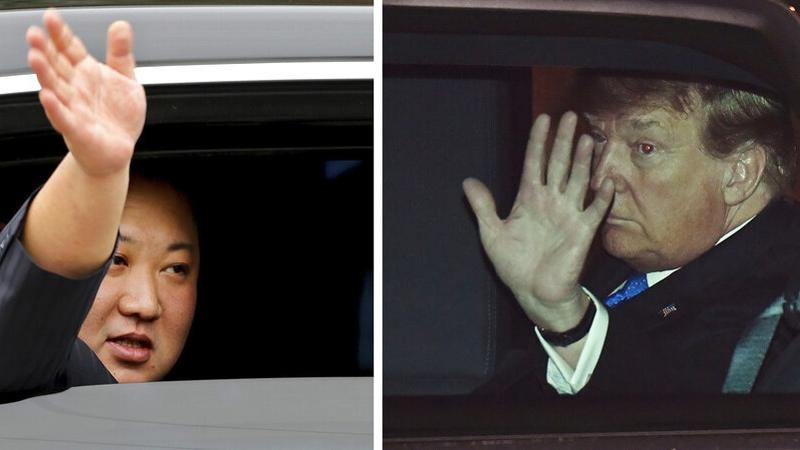 PYONGYANG / SEOUL - The Democratic People's Republic of Korea (DPRK) on Thursday urged the United States to present a realistic proposal to Pyongyang in order to resume the bilateral talks on the Peninsula issues.

To think about holding a dialogue with Washington, "we need first to see a proper approach towards the negotiation on the part of the US," Kwon said

Kwon Jong-gun, director-general of the Department of American Affairs, said in a statement that the US is now talking much about the DPRK-US dialogue while becoming desperate in its hostile acts against the DPRK.

"The DPRK-US dialogue would not open by itself though the US repeatedly talks about resumption of dialogue like a parrot without considering any realistic proposal that would fully conform with the interests of both sides," the Korean Central News Agency quoted Kwon as saying.

To think about holding a dialogue with Washington, "we need first to see a proper approach towards the negotiation on the part of the US," Kwon said, adding that negotiation should be conducted with a counterpart who has a good sense of communication, and it could be possible only when Washington comes up with a proper proposal.

On Thursday, the DPRK urged the Republic of Korea (ROK) to stop mediating between Pyongyang and Washington.

There are no signs that DPRK would formally abandon talks anytime soon though as an inter-Korean liaison office in DPRK remains operating and the DPRK still talks about good relations between its leader Kim Jong-un and President Donald Trump.

The negotiations between the DPRK and the US were stalled after the summit between the top leaders of the two countries in Hanoi in late February failed to reach an agreement on the denuclearization process in the Korean Peninsula.

The summit's collapse was a blow to ROK's President Moon Jae-in, a liberal who shuttled between Washington and Pyongyang to facilitate talks between the countries to help find a diplomatic settlement of the DPRK nuclear crisis.

In response, ROK's Unification Minister Kim Yeon-chul said trust-building between the DPRK and the US will determine the pace of the Korean Peninsula denuclearization.

Kim made the remarks during a joint interview with global news agencies in Seoul on Wednesday, saying Pyongyang and Washington should consider how to gain trust from each other.

"The process of building trust will likely determine the pace of denuclearization," said Kim who noted that trust-building is a process in which trust is built through the repetition of agreements and implementations and "trust must be reciprocal."

"How to build trust is the most important factor to make a (possible) third (DPRK-US) summit be prepared and successful," the minister said.

Trump is set to visit Seoul and meet with Moon after he attends the G20 summit in Osaka, Japan.