Negative impact of violent protests spreads in the city 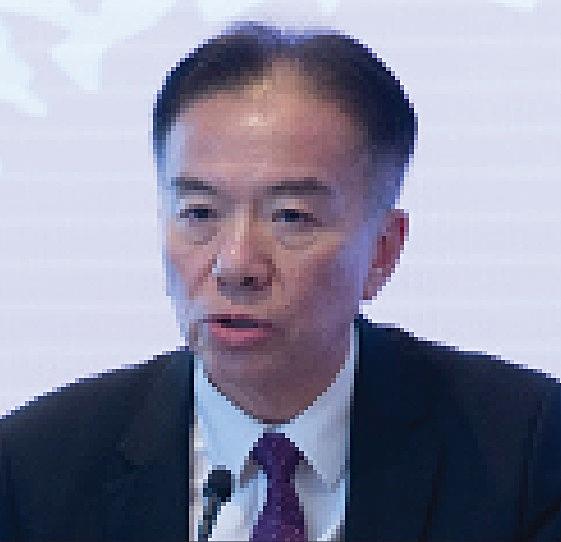 Protesters continued their "strikes" and angry demonstrations in Hong Kong — as the negative impact has now spread to every area of the city, local deputy to the nation's top legislature David Wong Yau-kar said.

There used to be no geopolitical risk in Hong Kong. But now it has become a critical topic here and could cast a long shadow on the city's development.

"The recession has just started. The outlook for the city is not optimistic — as the worst time has not passed yet," he told China Daily during an interview on Thursday.

Wong noted that retail and tourism sectors are not the only victims now — as the education sector and financial industries had been disrupted after protests hit universities and Central this week.

University campuses have morphed into battlefields as violence continues to escalate. Most of universities in Hong Kong have canceled all their on-campus classes. Chinese mainland students studying in the city are fleeing across the boundary to Shenzhen as they feel it is not safe to continue staying on city campuses.

Wong said he is worried the city will no longer maintain its leading position as an education hub. Due to safety concerns, universities in Hong Kong are becoming less appealing to talents from all over the world. Academics and scholars could be unwilling to continue doing research here.

Police fired tear gas in Central, the main business district, where some protesters, crouching behind umbrellas, blocked streets during a lunch break in the first half of the week.

Wong suggested the SAR government should offer some incentives to attract capital to stay in the city.

Amid the erosion of the city's competitiveness, he proposed making offshore funds register and operate in Hong Kong more easily — while also providing tax breaks.

The Nikkei Asian Review reported that amid fears of capital flight, Hong Kong authorities will launch a campaign to highlight the need for incentives for private banks and family offices. These include tax cuts to help the city's wealth management industry.

Wong believes the base of financial markets will not too badly affected, but some sectors including tourism and education will not be able to recover quickly even if the situation eases in the short term.

"There used to be no geopolitical risk in Hong Kong. But now it has become a critical topic here and could cast a long shadow on the city's development," he said.