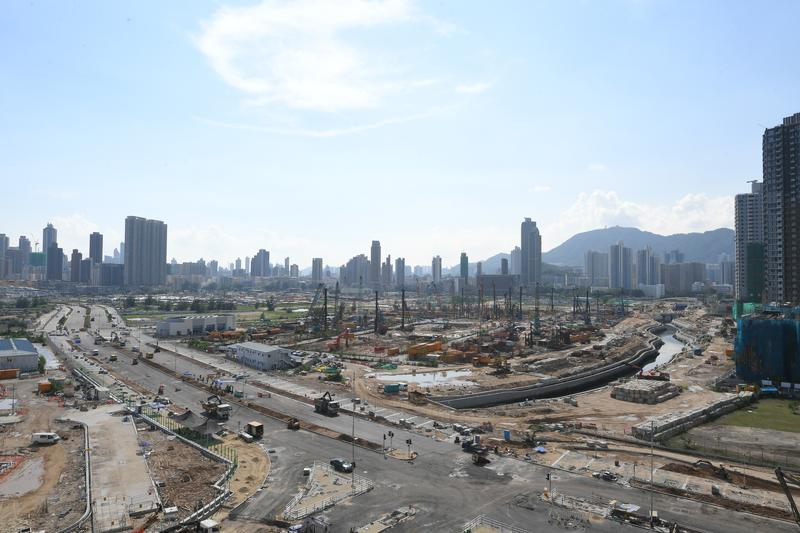 Goldin Financial Holdings Ltd is dropping its successful HK$11.1 billion (US$1.42 billion) bid for a land parcel located in the Kai Tak area in Kowloon, Hong Kong, the company said in a filing to the city’s stock exchange Tuesday.

Goldin's chairman Pan Sutong disagreed with his fellow board members. He voted to stick with the tender

The firm convened an urgent board meeting Monday, where three executive directors and three independent directors voted to withdraw the tender. In voting against proceeding, the directors cited “recent social contradiction and economic instability” that would negatively affect Hong Kong’s commercial property market.

Goldin’s chairman, Pan Sutong, disagreed with his fellow board members. He voted to stick with the tender, saying the current situation wouldn’t affect the market’s long-term growth prospects. Pan also said that he was confident the acquisition would have brought significant synergies to the development of a nearby existing land parcel held by Goldin, and voted against the resolution.

Gao Min, an independent non-executive director, also voted against the resolution. But because a majority of the board voted for it, the bid was dropped.

Goldin will forfeit a non-refundable deposit of HK$25 million paid to the Hong Kong government.

The Hang Seng Properties Index slumped as much as 2.6 percent Wednesday, the most in almost six weeks. The broader benchmark was also lower as interbank interest rates jumped.

Opponents of a bill to amend the city’s extradition law staged protests on Sunday, which led to clashes with the police and injuries of eight people. The city’s Chief Executive Carrie Lam Cheng Yuet-ngor has expressed deep concern over the clashes and urged the public not to resort to radicalism.