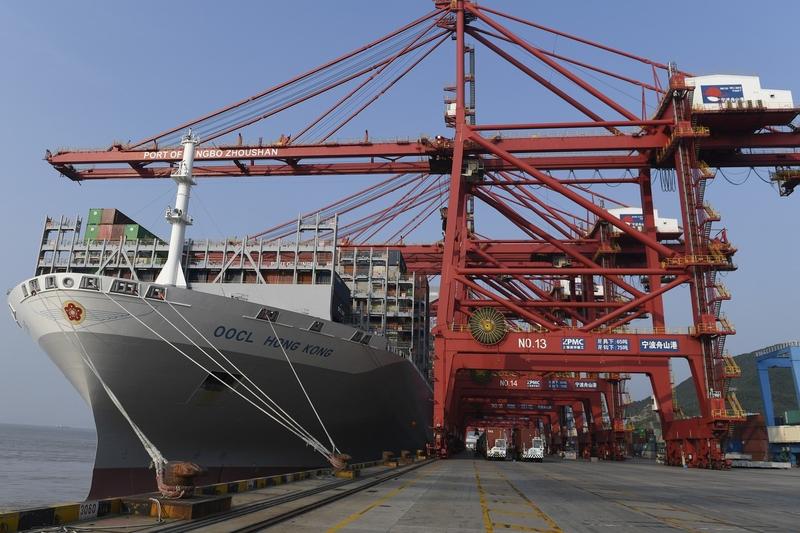 Continuing to deepen reform is critical for China to maintain sustainable economic growth domestically and make important contributions to global issues, a leading academic from the Institute of International Politics and Economics said.

"China's reforms have achieved tremendous results and enabled China to address a wide range of challenges and to reach the position on the world scene that it deserves," said Ivona Ladjevac, head of the center for the Belt and Road Initiative at the institute in Belgrade, Serbia.

"The process of reforming must be continued. The main task is to eliminate unbalanced development between different regions, and between urban and rural areas."

The continuation of efforts to deepen reform is an important topic at the two sessions - the annual meetings of the country's top legislature and its top political advisory body - especially after China celebrated the 40th anniversary of reform and opening-up last year and committed itself to further reforms.

It was also highlighted at the annual Central Economic Work Conference, held in Beijing in December. The conference concluded that reforms in various fields, including State-owned enterprises, taxation and financing, land, market access, and social management, will be pushed forward.

"The development of private businesses and small and medium-sized enterprises may be helpful in diminishing consequences of international trade friction," Ladjevac said.

She also praised China's achievements through its past 40 years of reform. In the last four decades, China's GDP has grown by an average of about 9.5 percent a year. In this time, China has also succeeded in lifting more than 740 million people out of poverty.

"China has modernized its entire system and turned into a country oriented toward reaching the highest standards in all areas," Ladjevac said.

"In my opinion, the most visible development is in innovation, science and high technology, which even has worldwide application."

She added that it is important to push forward reforms this year, as it is the 70th anniversary of the establishment of the People's Republic of China and also the sixth anniversary of the Third Plenary Session of the 18th Communist Party of China Central Committee - two strategically important milestones that guide China's future direction.

In particular, the reform measures and goals outlined at the third plenary session deserve special attention as a guide for more reforms.

"Not only has the CPC proved to have the ability to start reform and opening-up, and to conduct effective governance, it has also put forward the guiding ideology and major principle for comprehensively deepening reform that set up a road map of reform with its strategic focus, defined priorities, working mechanism and schedule," Ladjevac said.

"It stated that decisive achievements will be made by 2020 in the reform of key areas and links. Eventually, it will result in a system that is complete, more mature and stable."