Argentina's Fernandez says he doesn't want to default on debt 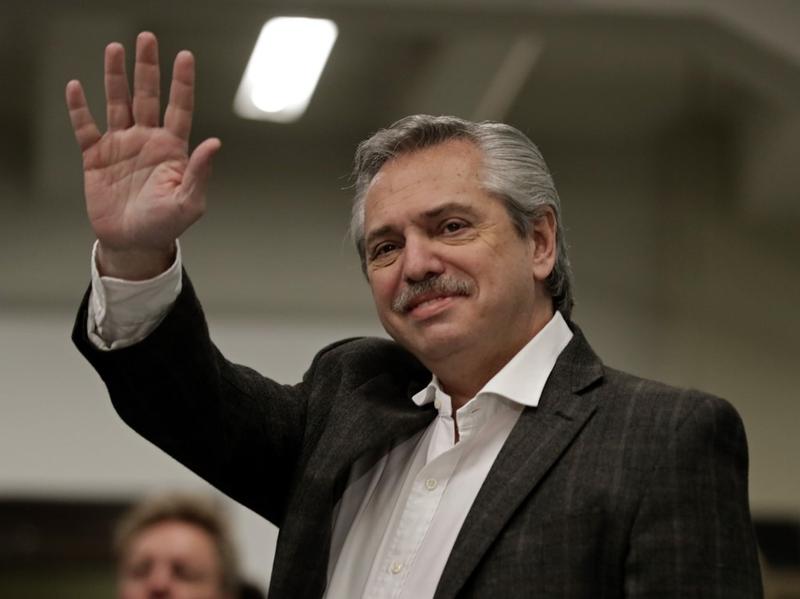 Argentina’s presidential front-runner Alberto Fernandez criticized his opponent, incumbent Mauricio Macri, for increasing short-term debt to unsustainable levels, although he said he doesn’t want to default on the country’s obligations.

Fernandez has yet to detail his economic policies, but has said he will seek to renegotiate the terms of an agreement with the International Monetary Fund

One day after a primary election victory that put him on track to win the presidency in the October election, Fernandez said the country needs to change its economic model. The agribusiness sector isn’t selling enough grains to bring in enough dollars, he added.

“Nobody believes Macri can pay back the debt,” Fernandez said in an interview with a local TV channel in Buenos Aires on Monday. “Bond prices indicate investors see the country in default.”

Argentina’s bonds and currency tumbled on Monday as investors feared Fernandez may bring back the populist policies once implemented by his running mate, former President Cristina Kirchner. Fernandez has yet to detail his economic policies, but has said he will seek to renegotiate the terms of an agreement with the International Monetary Fund.

“Macri didn’t understand anything,” Fernandez said in the interview. “It wasn’t a bad election, it was a terrible government. He deserved the punishment of the people.”

The upset threw the doors open to the very real possibility that a more protectionist government will take power come December and unravel the hard-won gains Macri made to regain the trust of the international markets. It deepened worries his populist opponent will try to renegotiate Argentina’s obligations, with the country facing billions in foreign-currency debt due over the coming year. 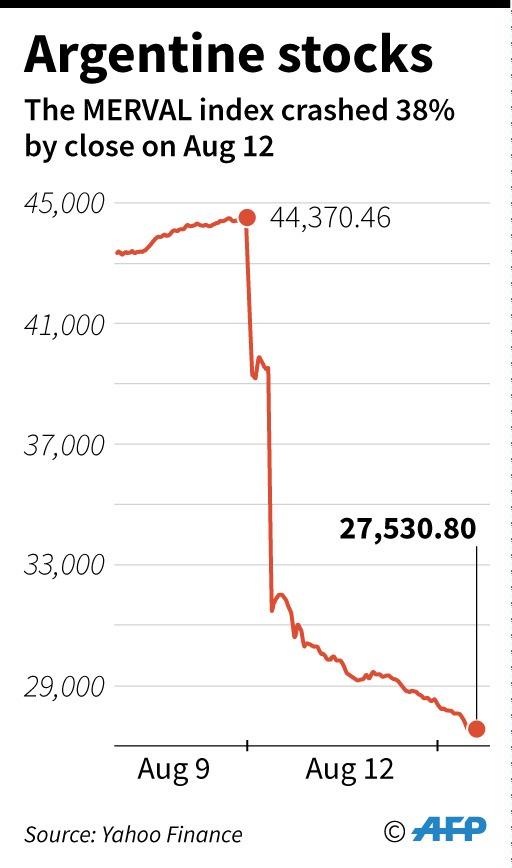 Expected to trail his opponent by just a few points, Macri was instead pummeled at the polls Sunday, with voters giving Fernandez a 15-point lead. The sudden shift in voter sentiment shocked foreign investors and Argentines alike, who have suffered through years of high inflation, economic malaise and political division.

“Macri only wooed hot money, carry traders and speculators,” Fernandez said, adding there were lines of communication open with the leader. “Macri is the only responsible person for the hardship Argentina is going through.” 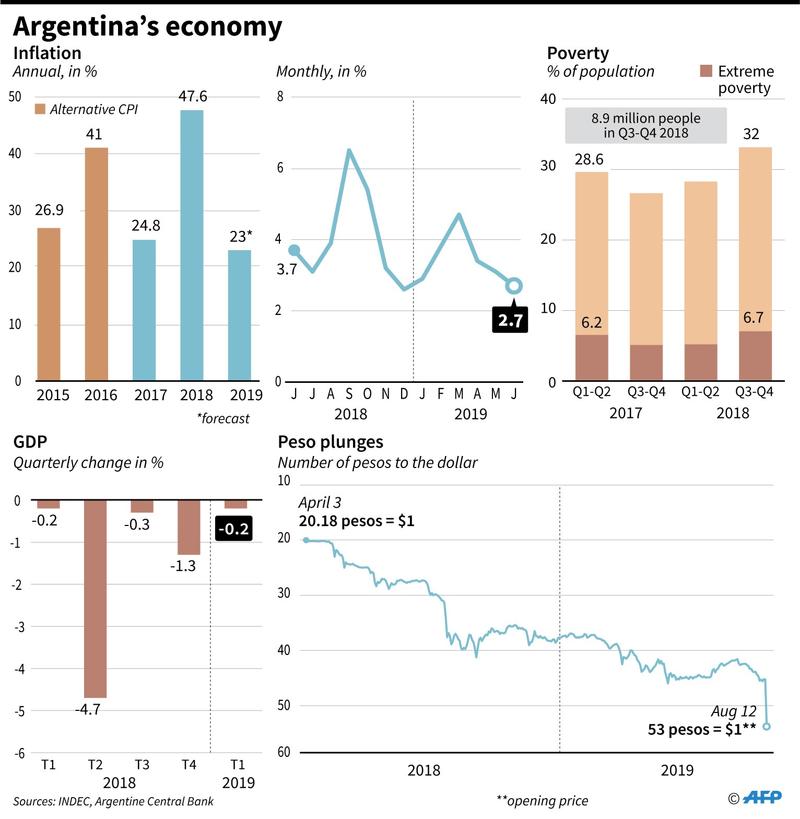