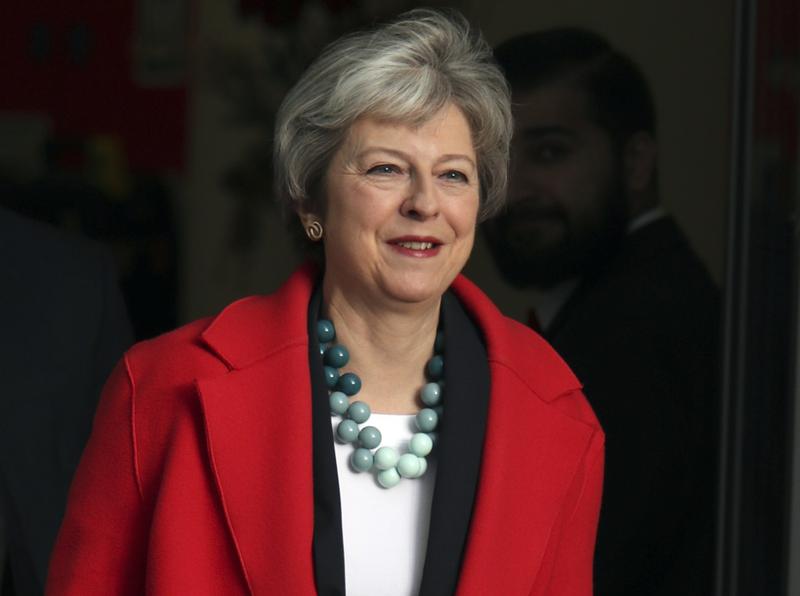 May was forced to pull the vote on her deal in December after she said it would be defeated by a large majority. The government had previously said the vote would be held in the week of January 14.

May said on Sunday that Britain would be in an uncharted territory if her Brexit deal is rejected by parliament, despite little sign that she has won over sceptical lawmakers.