France's Macron backs Merkel for EU post - if she wants it 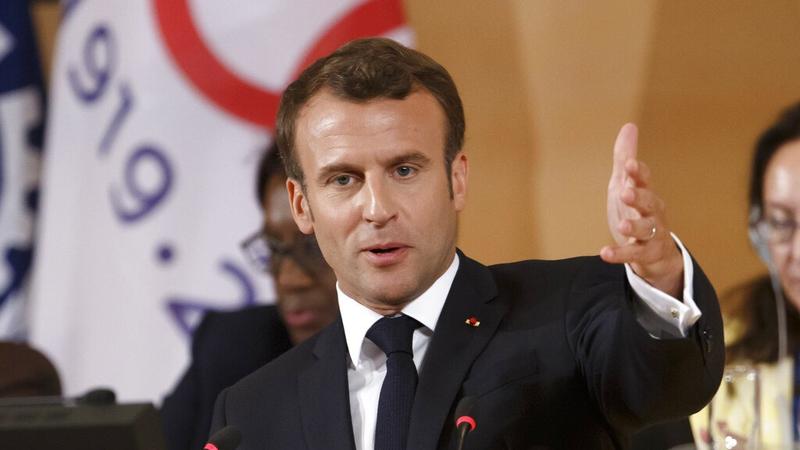 GENEVA — French President Emmanuel Macron says he would support German Chancellor Angela Merkel if she wanted to be the head of the European Union's executive body.

The French leader said Tuesday the EU "needs someone strong" at the helm of the European Commission but that he wouldn't try to influence Merkel, citing their friendship.

Macron told Swiss public broadcaster RTS: "If she were to want it, I would support her."Merkel said last month she doesn't want the EU job, or any political post.

She has supported Manfred Weber, a German member of the European Parliament, to be the next European Commission president. Current President Jean-Claude Juncker's five-year tenure ends Oct. 31.

Merkel announced in October she would not seek re-election after her fourth term as Germany's leader ends in 2021.