Zidane now says he is counting on Bale at Real Madrid 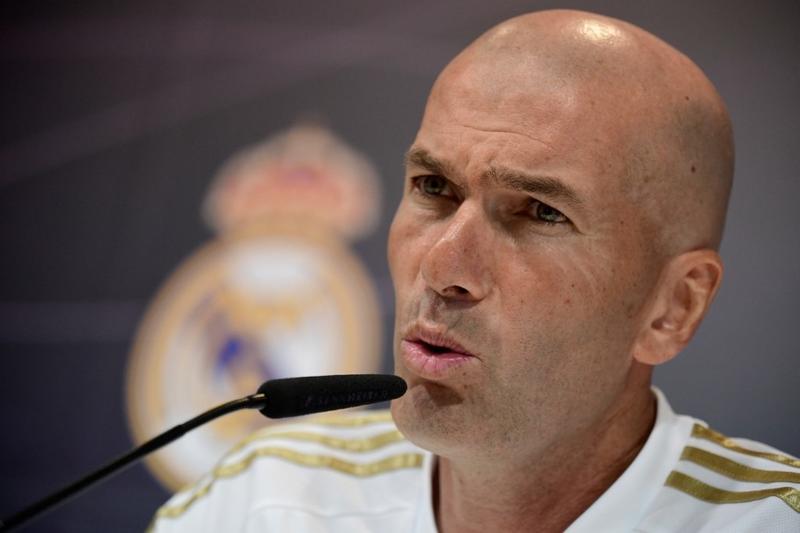 MADRID — Less than a month after saying Gareth Bale's transfer would be good for everyone, Real Madrid coach Zinedine Zidane has called the Wales forward an important player for his squad.

Zidane said Friday he is counting on Bale for the season that begins for Real Madrid with a visit to Celta Vigo in the Spanish league on Saturday.

Things change. I will count on him. He has a good record and is an important player ...

"It looked like he was going to leave but now he is here with us," Zidane said. "Things change. I will count on him. He has a good record and is an important player and I hope that all the players want to make it difficult for me to pick the team."

Madrid did not give a timeframe for the player's recovery, saying it "will continue to be assessed."

Spanish media reports claim the injury could keep Hazard sidelined for up to a month, potentially keeping him from the team's first four league games.

Madrid also will be without left back Ferland Mendy and Marco Asensio because of injuries. 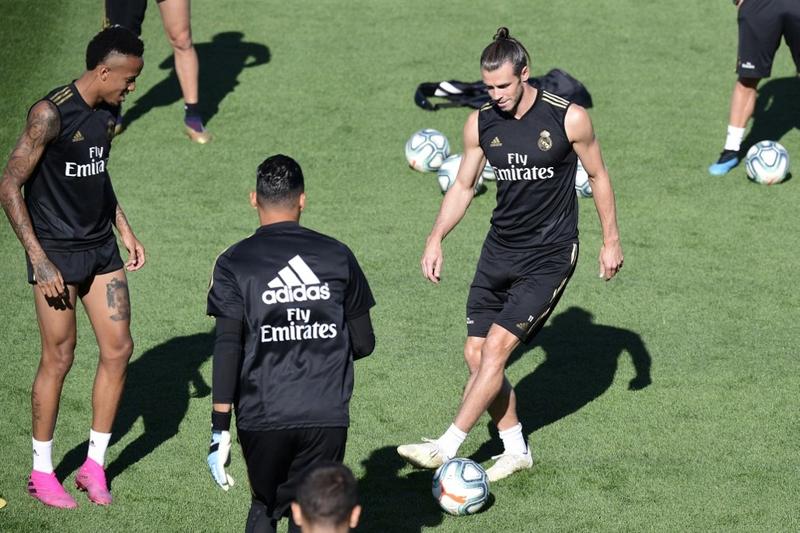 Real Madrid is coming off one of its worst campaigns in the last decade. It was out of title contention several weeks before the end of last season, prompting the return of coach Zinedine Zidane.

Zidane last month stated his desire to get rid of Bale by saying the club was negotiating the player's transfer and that his exit would be "better for everyone's sake."

Madrid in 2013 paid a then world-record fee of 100 million euros (then US$132 million) to sign Bale from English club Tottenham.

Zidane also said he is "happy" to have playmaker James Rodríguez in the squad despite talks he could still be transferred after the loan to Bayern Munich ended last season.

"I will repeat what I said the other day, I will count on everyone who is here," Zidane said. "They are also happy to be here."