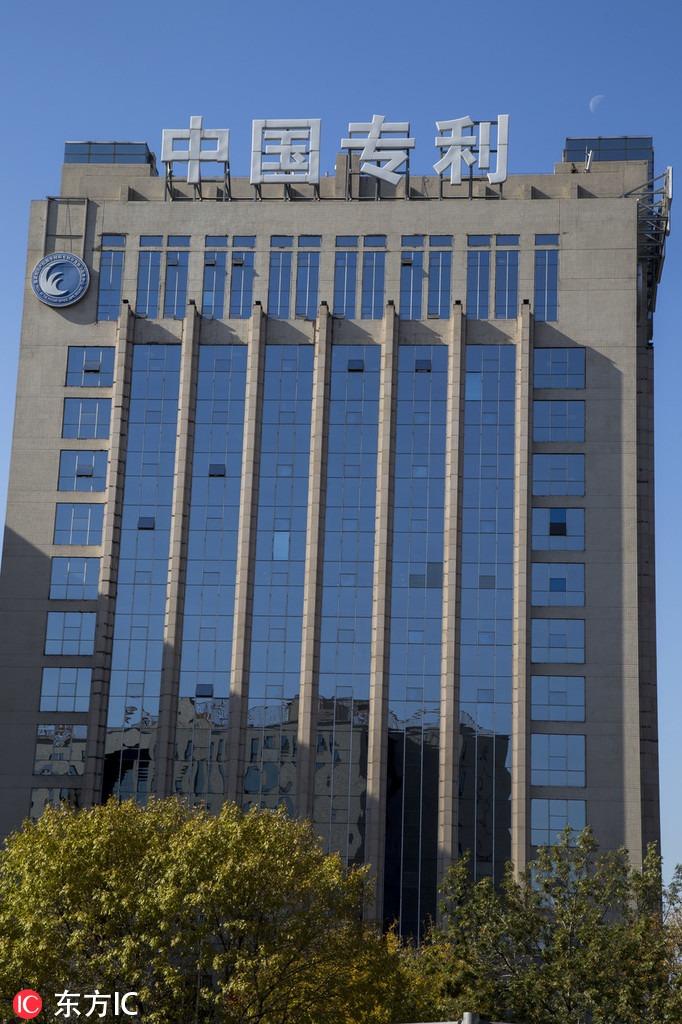 BEIJING — China investigated 6,529 patent infringement cases in the first half of 2019, according to the National Intellectual Property Administration (NIPA) at a press conference Tuesday.

In the first half of the year, the number of foreign invention patent applications in China reached 78,000, up 8.6 percent year-on-year, with Japan, the United States and Germany ranking the top three. The number of foreign trademark applications in China reached 127,000, with an increase of 15.4 percent year-on-year, according to Hu.

"Once you build a comfortable nest for it, the phoenix will come," Ge quoted an ancient Chinese story to illustrate that China will continue to foster a business environment that respects the value of knowledge.

"We have always upheld equal protection of intellectual property rights of domestic and foreign enterprises," Hu said. "We hope the United States will also treat Chinese companies equally and fairly, and earnestly protect the legitimate rights of patent holders in the United States."

Talking about the IPR protection during the first half of this year, Zhang Zhicheng, director of the IPR Protection and Coordination Department under the NIPA, said that the NIPA launched a special law enforcement campaign along with ministries and government agencies, clamping down on violations pertaining to counterfeits, trademarks, patents and online-shopping, as well as imports and exports.

Meanwhile, China also stepped up cooperation and exchanges with international organizations, IPR institutions in other countries, and multinational enterprises on IPR protection, he added.

In the second half of this year, Zhang said the NIPA would facilitate the release of policy documents on IPR protection, provide more guidance on administrative enforcement against patented trademark infringement, step up law enforcement efforts on patent infringement and create better innovation and business environment.