What's happening in the world next week 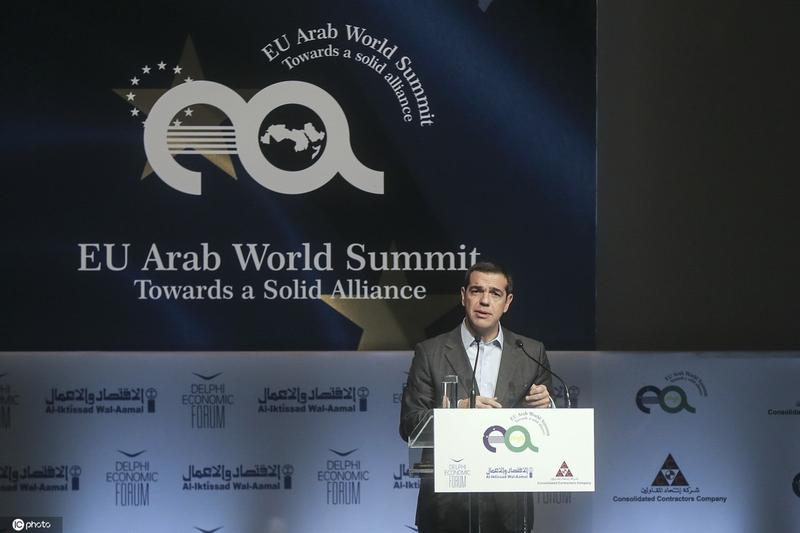 This year's summit is titled A Strategic Partnership, and it will focus on economic collaboration and investments, especially in the fields of energy, trade, science, technology and healthcare.

The EU-Arab World Summit is an international forum of economic and political dialogue between the EU and the Arab World. Since 2016, when the summit was established in cooperation with the Government of the Hellenic Republic, its goal has been to identify and promote the two regions' common interests and values collectively and single out key priority areas for cooperation, taking into account regional and global challenges. 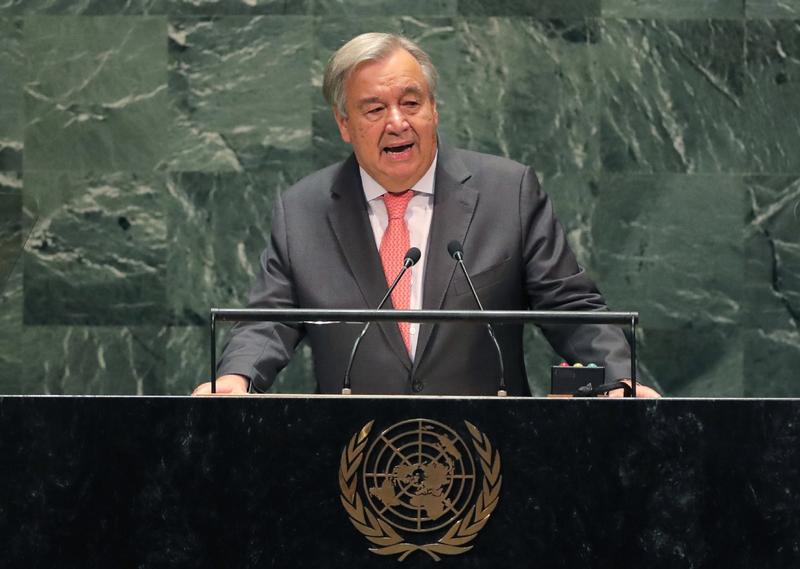 UN Secretary-General Antonio Guterres will visit the Turkish metropolis of Istanbul on Oct 31 to attend a mediation conference.

The Istanbul conferences on mediation bring together experts and enable a significant platform for the exchange of knowledge and practice in mediation.

The conference, which was first organized in 2012, aims to gather mediation experts, facilitating a platform for the exchange of knowledge and practice in the field. 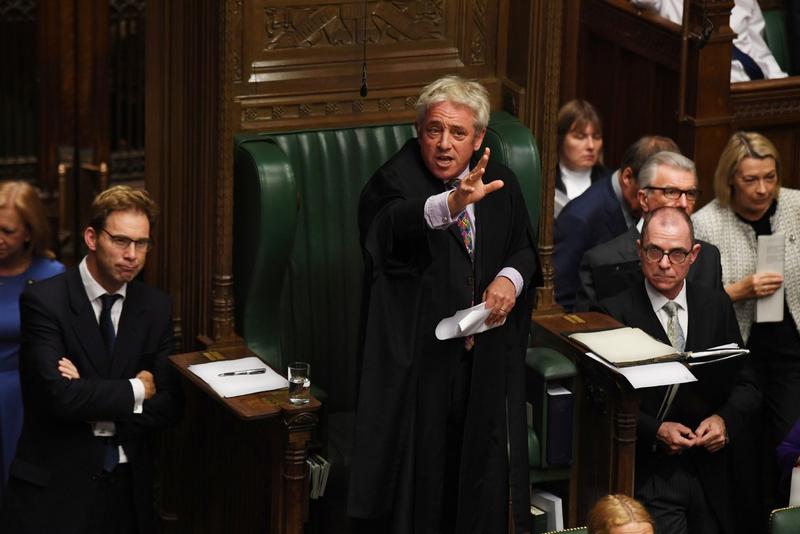 UK Speaker of the House John Bercow gestures at the House of Commons in London, Britain, on Oct 21, 2019. (PHOTO PROVIDED TO CHINA DAILY)

John Bercow, the UK's House of Commons Speaker, famous for his bellowing cries of "Order!" during raucous debates, will quit on Oct 31, the same day Britain is due to leave the EU, after a decade in the position.

Bercow has played a pivotal role in the seemingly endless debates over Brexit. Bercow determines which amendments will be voted on and who will be called upon to speak, and uses his position to silence rabble-rousers and rule on questions of parliamentary procedure.

The constant haggling over Brexit, and the weakness of recent British governments, gave Bercow a platform to intervene on behalf of lawmakers who wanted to stand in the way of a no-deal Brexit. The government usually keeps a tight grip on what happens when in Parliament, but Bercow occasionally let lawmakers wrest control from the prime minister at crucial points in the Brexit debate.

Those who could replace Bercow include current deputy speakers Sir Lindsay Hoyle and Eleanor Laing, along with Labour MPs Harriet Harman and Chris Bryant, and Tory MP Sir Edward Leigh, who has already confirmed that he will stand. 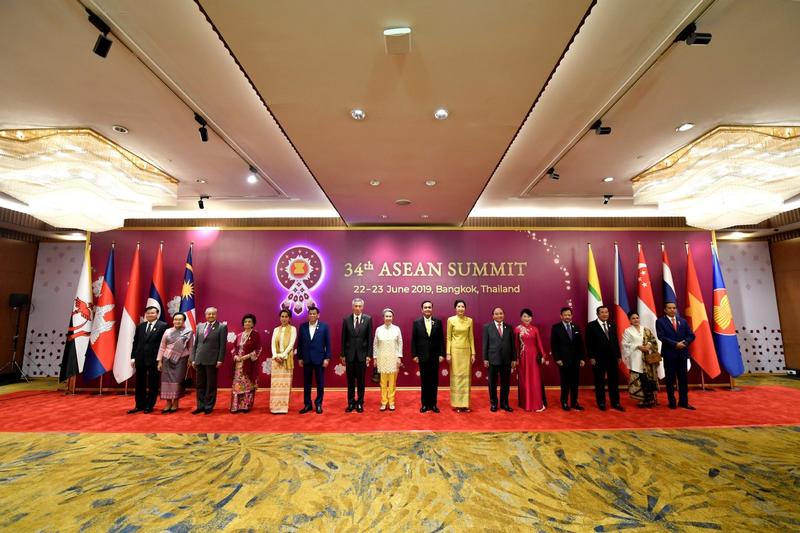 ASEAN leaders and their spouses pose for pictures during the Gala Dinner for the leaders of the 34th ASEAN Summit at the Athenee Hotel in Bangkok, Thailand, on June 22, 2019. (PHOTO PROVIDED TO CHINA DAILY)

The 35th ASEAN Summit and related summits will be held in Bangkok, Thailand, from Oct 31 to Nov 4 before handing over the chairmanship to Vietnam.

In regard to the political-security aspect, the summit would discuss sustainability, connectivity within and outside the region, and ASEAN 4.0, among other topics.

In regard to the economic pillar, the summit would discuss comprehensive and sustainable ASEAN economic development and updates on negotiations related to the Regional Comprehensive Economic Partnership (RCEP) including opening up new markets.