A retreat near the Great Wall offers visitors a taste of rural charm, Yang Feiyue reports. 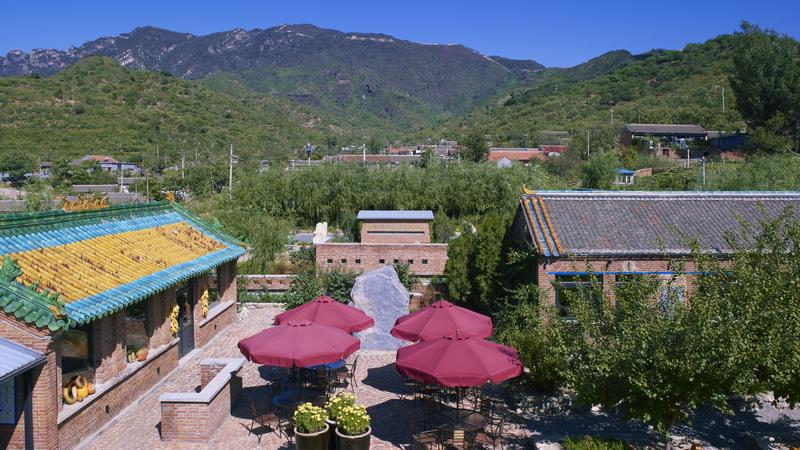 From a glazed-tile factory to a popular getaway, Brickyard Retreat is hot on the tourist map for its rural charm and Great Wall experience.

However, the resort wouldn't have happened if it weren't for a chance encounter at the foot of the Great Wall in the 1990s.

The American founder, Jim Spear, is now settled in Beijing's Beigou village and runs a tourism business there with his family.

But it all started one day in the early 1990s when he brought an old army buddy from South Korea to the Mutianyu Great Wall when he made his first visit to China.

"Then, a villager who was operating a souvenir stall struck up a conversation with me. I'm sure he was thinking about selling me a T-shirt," says Spear.

He told the villager that he was not interested in buying a souvenir but envied him for living in such a beautiful place just under the Great Wall.

To his surprise, the villager said he'd help Spear get a house.

"That's how I got a house at the Great Wall instead of a Great Wall T-shirt," says Spear. 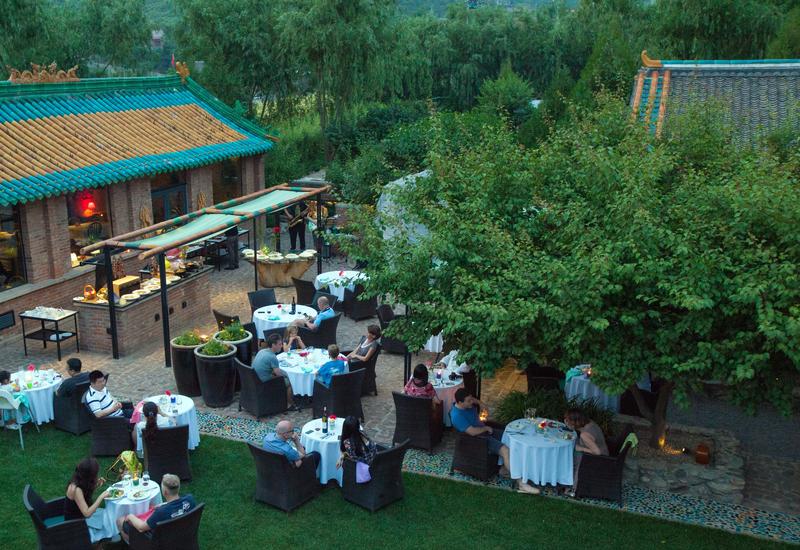 The village near Mutianyu was literally at the end of the road and there was almost no modern infrastructure - few paved roads, no sewers, no trash collection and limited electricity, he says.

"We had to pay for our own transformer, poles and wires to make our house livable when we moved here full time in 2005."

But the primitive conditions also made for unique rural lifestyle.

"It's changed a lot with modern conveniences and many newly built homes, but it is still an authentic, live village community," says Spear.

"Our village is quiet. The views are incredible, and the air is usually fresh and clear."

His house is at the top of a little dead end side lane paved with stone that winds up the canyon side away from the public road. There's also a large plot with vegetable gardens and a chestnut orchard.

Spear then applied his design skills to transform the rural site into a tourist resort.

He leased an abandoned village primary school in early 2006 and since then his enterprise has grown to include lodgings, restaurants, value-added agricultural products and crafts.

The Brickyard Retreat is now his main venture and comprises a 25-room heritage hotel and 11 vacation homes dispersed in three nearby villages.

"Our business has grown every year since we started in 2006," says Spear. 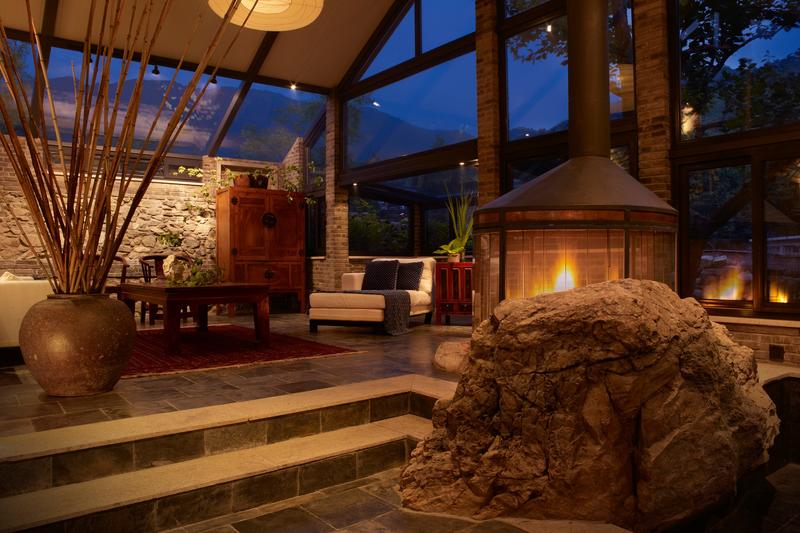 When his business started, more than 90 percent of the guests were foreigners.

Today Chinese nationals comprise about 60 percent of his guests.

"I am delighted that so many Chinese guests enjoy and appreciate our offerings," he says.

Visitors to his place enjoy the peaceful environment. And they enjoy hiking, bicycling, exploring nearby villages and trying local restaurants, he says.

Guests also enjoy playing petanque, cards or mahjong in the card room, or soaking in the outdoor jacuzzi.

A workout room and spa treatments are also offered.

Kids movies and games are available in the video room, and there's also a playground.

"The most gratifying thing about being an innkeeper is the chance to meet and interact with people from all over the world," Spear says.

Meanwhile, Spear is working on three bespoke residences for clients and the master plan and architectural design for a village near the Three Gorges Dam in Hubei province.

"My life is pretty idyllic, close to nature, and yet still part of our village community," he says.

A typical day for him starts before the sun rises when he makes himself a large cup of very strong Yunnan coffee and checks email.

"Later I spend an hour or two working, mostly planning and designing projects for clients, because my mind is freshest at dawn," he says. 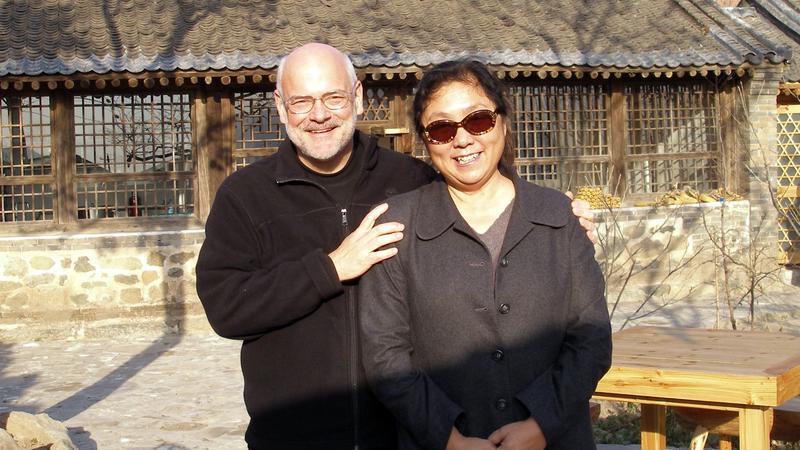 Jim Spear is settled in the Chinese capital and enjoys his full-time life in Beigou village with his wife, Liang Tang. (PHOTO PROVIDED TO CHINA DAILY)

Later in the day he visits construction sites, spends some time in his studio at The Schoolhouse and returns to Brickyard Retreat to meet with colleagues and greet guests before enjoying the sauna and a massage.

Speaking about his decision to settle in China, Spear says he wanted to come and live and work in China and be a part of the changes and reforms that were just getting started back then.

"My field at University of California, Berkeley, was Chinese politics," he says.

"I have never regretted my decision to leave academia. And my expatriate life in China has turned out, at least to me, to be an extraordinary adventure."

Sometimes visitors will tell Spear how lucky these villages are that he moved here and invested.

But he has a different perspective.

"I feel I am tremendously lucky that my neighbors allowed me and my family to live here," he says.

"I hope that in some small measure I have repaid their kindness and generosity."