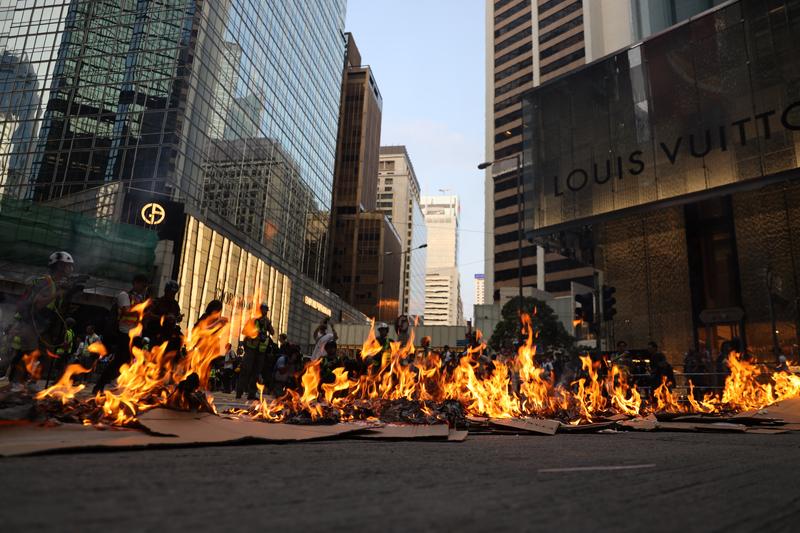 Two prominent Hong Kong business leaders are set to attend a United Nations meeting this week in defense of the Hong Kong SAR government, saying the protesters who have been causing the unrest in the city in the past three months do not represent the majority of Hong Kong people.

According to copies of their speeches posted on the website of the UN Human Rights Council - the world’s body’s top human rights watchdog - the two entrepreneurs will point out that the views of the small group of radical protesters do not represent those of all of Hong Kong’s 7.5 million people.

“The systematic and calculated violent acts of this group have never been condoned by all Hong Kong people,” they say.

Hong Kong has been run under “one country, two systems” for the past 22 years since the city’s return to the motherland in 1997, and Hong Kong will continue to enjoy a high degree of autonomy, economic prosperity and social stability, according to the speeches.

However, the foundation of such prosperity and stability has been shaken to the core by the violent protests in the past three months.

“These radical protesters carry out violent acts in the name of human rights but they are, in fact, violating the basic human rights of expression, safety and livelihood of other citizens who are neither part of this group nor share their radical views and tactics,” they say.