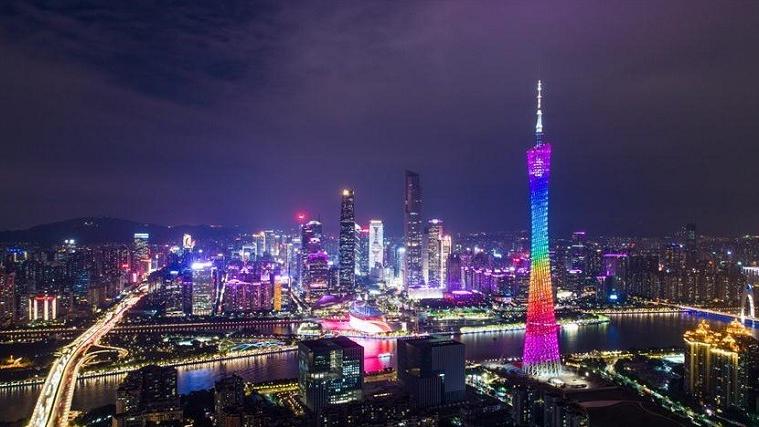 Held every spring and autumn in Guangzhou, the China Import and Export Fair, also known as the Canton Fair, is seen as a barometer of China's foreign trade.

Xu Bing, the fair's spokesperson, said imports are under the spotlight this year at the trade fair as the country seeks to open its domestic market wider.

The fair features an exhibition area for imports with 636 companies, 19 firms more than the previous session, from 34 countries and regions to exhibit at around 1,000 booths.

The number of firms from countries and regions along the Belt and Road makes up around 60 percent of the total participants at the import exhibition.

Foreign trade rose 9.9 percent year on year to 22.28 trillion yuan (about US$3.2 trillion) from January-September, according to the General Administration of Customs.

More than 25,580 firms at home and abroad will attend the fair. Its first phase runs from Monday to Friday, featuring products such as electronics, home appliances and mechanical equipment.