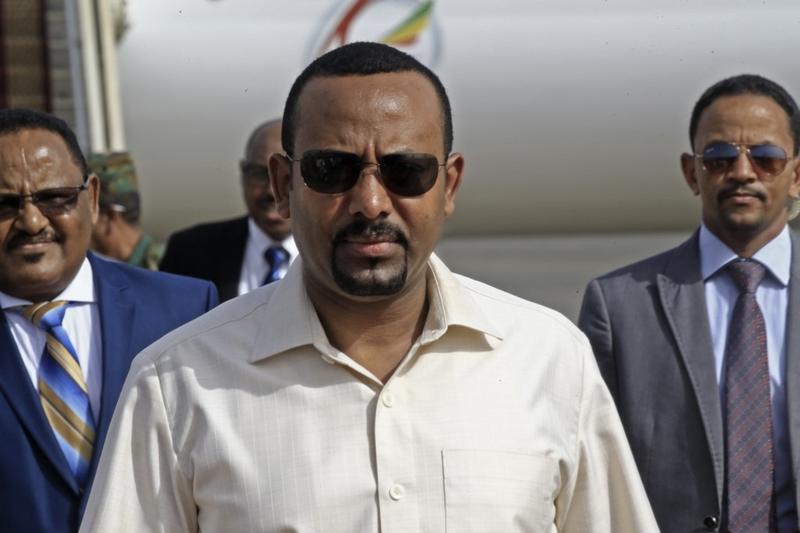 The Sidama referendum "is an expression of the democratization path Ethiopia has set out on," PM Abiy Ahmed said

The Sidama referendum "is an expression of the democratization path Ethiopia has set out on," Prime Minister Abiy Ahmed said in a statement. The vote could inspire others to seek their own regional states and cause further fragmentation of ethnic groups in Africa's second most populous country.

Abiy's sweeping political reforms since he took office last year have opened the way for some of Ethiopia's more than 80 ethnic groups to push for more autonomy.

Sometimes deadly unrest has followed, and tensions could rise ahead of national elections in May. Observers say this poses Abiy's greatest challenge. The prime minister encourages national unity over an emphasis on ethnic identity to help prevent the eruption of old grievances.

The Sidama make up about 4% of the population of Ethiopia, and the electoral commission has said some 2.3 million people registered to vote.

Deadly clashes followed when the referendum was postponed in July. No official toll was announced.

Results of the referendum are expected Thursday.

In a statement ahead of Wednesday's vote, Amnesty International urged authorities to prevent any use of excessive force.

"The referendum comes at an especially tense time when violence based on ethnic differences is breaking out all over the country and people are being killed simply for expressing their opinions," Amnesty's deputy director for the region, Seif Magango, said.

The Wolaita and Kaffa people, also in southern Ethiopia, already have requested regional statehood but it is not clear whether similar votes will take place.