Exclusive interview with Lui Che-woo, Part II: “I see the prize as a seed” 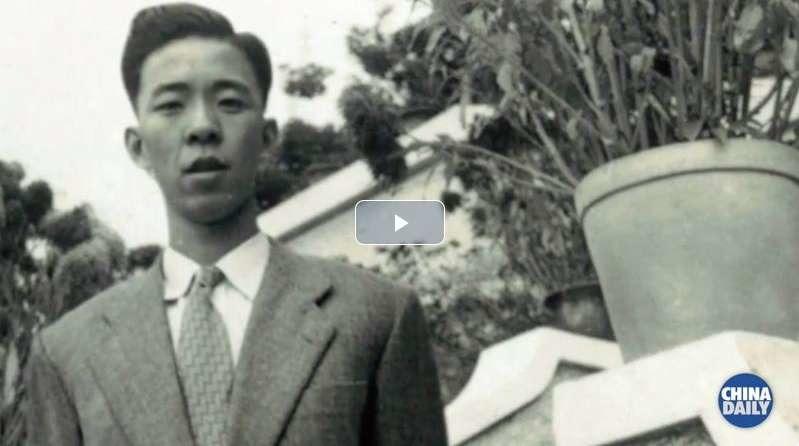 Forbes' Hong Kong Rich List number 3 Lui Che-woo, in childhood, experienced hardship during World War II. The suffering made Lui determined to set up an award to help improve the life of people who struggle against poverty and hunger.

In 2015, Lui established the Lui Che Woo Prize to reward people who make contributions to advance the welfare of mankind, promote a positive life attitude and facilitate sustainable development. He said he saw the prize as a seed and hoped people could understand his motives and help the spirit of the prize live on.