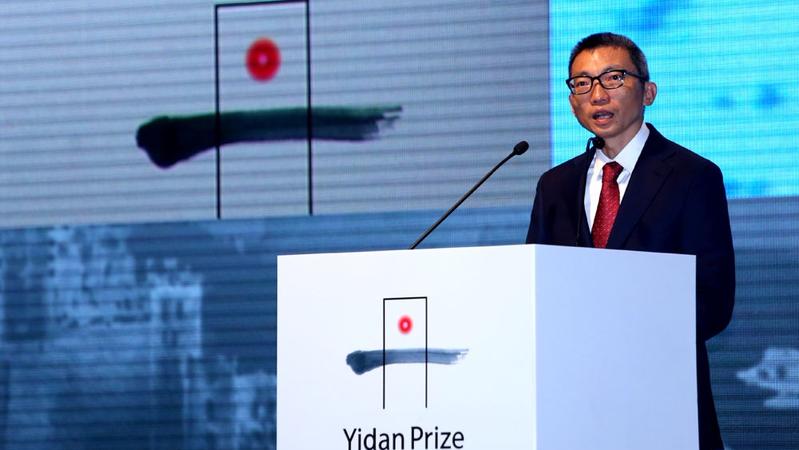 HONG KONG - Educators from the United States and India will be awarded the world’s biggest education prize for their remarkable achievement in education.

They will each receive HK$30 million worth of prize.

Hedges has given the world “new glasses” to see what works in education, said Andreas Schleicher, head of the prize judging panel for education research.

Hedges, chairman of the Department of Statistics at Northwestern University in Chicago, developed statistical methods for meta-analysis in social, medical and biological sciences.

“Hedges provides researchers with tools and methods to better understand how we can help students learn better, teachers to teach better and schools to become more effective,” said Schleicher.

Anant Agarwal is the CEO of an online learning platform founded by Harvard University and the Massachusetts Institute of Technology.

The platform, founded in 2012, offers more than 2,000 free online courses from more than 130 leading institutions to more than 17.6 million people around the world.

“Agarwal created a platform that enables access for people who were previously excluded from the traditional system of education because of financial, geographic or social constrains,” said Dorothy Gordon, head of judging panel for the development prize.

Upon extending his congratulations to the laureates, Charles Chen Yidan, the prize’s founder, said education should be an area of interest that goes beyond race, religion, economic status or country of origin. Chen is also a co-founder of China’s telecoms giant Tencent.

There were nearly 1,000 nominees from 92 countries for the award, the presentation ceremony of which will be held on Dec 9 this year. Hong Kong Chief Executive Carrie Lam Cheng Yuet-ngor will also attend the ceremony.

Chen established the Yidan Prize in Hong Kong in 2016 with his HK$2.5 billion personal trust. Each awardee will receive a gold medal, a cash prize of HK$15 million and a project fund of HK$15 million.