2nd Ebola vaccine to be used as outbreak spirals 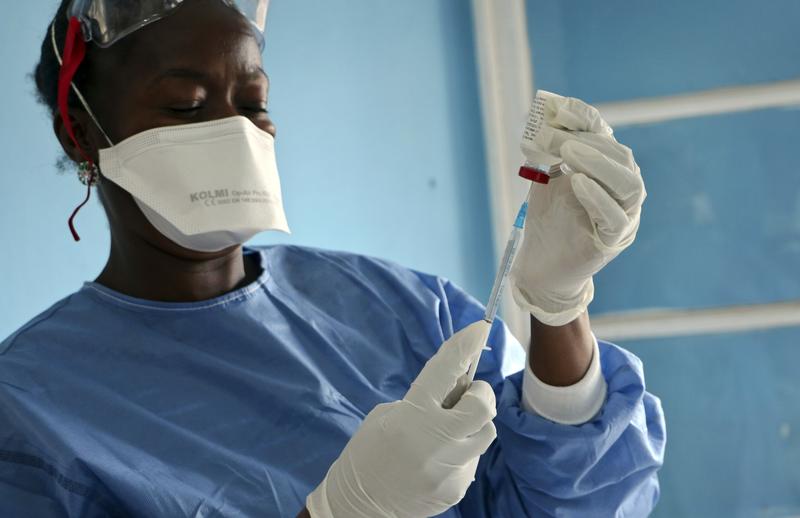 In this May 30, 2018 photo a healthcare worker from the World Health Organization prepares vaccines to give to front line aid workers, in Mbandaka, Congo. (SAM MEDNICK / AP)

LONDON — The World Health Organization says Congo will start using a second experimental Ebola vaccine, as efforts to stop the spiraling outbreak are stalled and Doctors Without Borders criticizes vaccination efforts to date.

Since this outbreak was declared in August 2018, more than 200,000 people have received doses of a vaccine made by Merck which will continue to be used in Congo. The UN health agency in a statement Monday says the second vaccine, made by Johnson & Johnson, will be used from October in areas where Ebola is not actively spreading.

ALSO READ: WHO: Congo approves use of experimental Ebola vaccine

The medical charity alleges that WHO is "restricting the availability of the vaccine in the field" and limiting eligibility criteria.