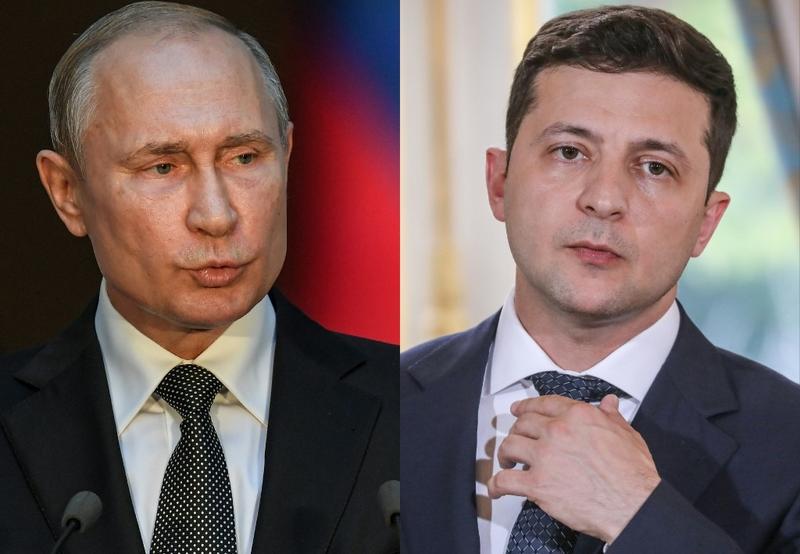 "The leaders discussed issues of a settlement in the southeast of Ukraine and cooperation in returning detainees from both sides. They agreed to continue this work at the expert level," a Kremlin statement reads.

They also discussed opportunities to continue contacts in the Normandy format, according to the statement.

It was Putin's first-ever contact with Zelensky after the latter was sworn in as Ukraine's president on May 20.

On Monday, Zelensky proposed holding peace talks with Putin in the Belarusian capital of Minsk and suggested that leaders of the United States, Britain, France, Germany and Belarus could also attend the negotiations.

In response to the Ukrainian initiative, Putin said earlier on Thursday that Moscow is ready for "any kind of talks" on the Ukrainian issue, including the expansion of the Normandy process.

But he said it would only be possible after sufficient preparation as well as a well-formed government and a parliamentary election in Kiev.

He also noted that reactions of other participants to this initiative remain unknown.

The Normandy Four, or the Normandy format, is a diplomatic group of leaders from four countries -- France, Germany, Russia and Ukraine, which was set up to resolve the Ukrainian crisis in accordance with the Minsk deals.