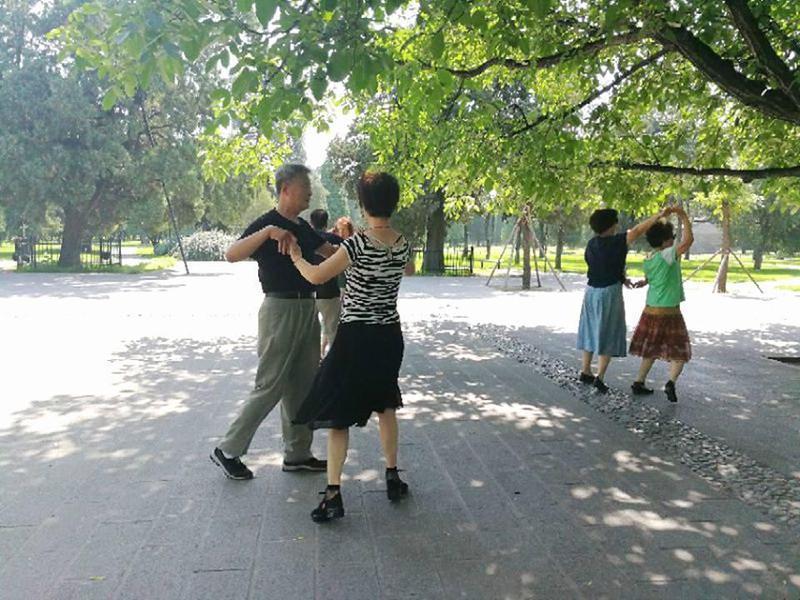 BEIJING - The average life expectancy of the Chinese rose to 76.5 years in 2016 from 67.9 years in 1981, said a white paper released by the State Council Information Office Friday.

"The development in the field of health services has brought concrete benefits to the Chinese people," said the document titled "Development of China's Public Health as an Essential Element of Human Rights."

"The main health indicators of the Chinese are generally better than the average level of middle- and high-income countries, and China has achieved the UN's Millennium Goals in this regard ahead of schedule," it said.

From 67.9 years in 1981, to 76.5 years in 2016, the average life expectancy for the Chinese rose thanks to the development in the field of health services

Furthermore, China has established a complete medical and health system that is guided by the Constitution, based on civil laws and regulations, laws and administrative regulations on health, and local regulations, and directed by the outlines, programs, and plans of the health sector.

The system has proved effective in maintaining sound doctor-patient relations, addressing medical disputes with impartiality, and ensuring citizens' right to health, according to the white paper.

The reform of the medical sector has produced noticeable results, it said.

Within a short period of time, China was able to achieve the following: developing the world's largest basic medical insurance network that covers all citizens, providing insurance for patients of serious diseases, enabling patients to receive emergency medical services, and improving medical assistance.

A basic medical services network covering both urban and rural areas has been put in place, with 980,000 medical and health institutions at all levels, 11 million health workers, and seven million beds at medical institutions, according to the white paper.