Mexico to deny return of at-risk US asylum seekers 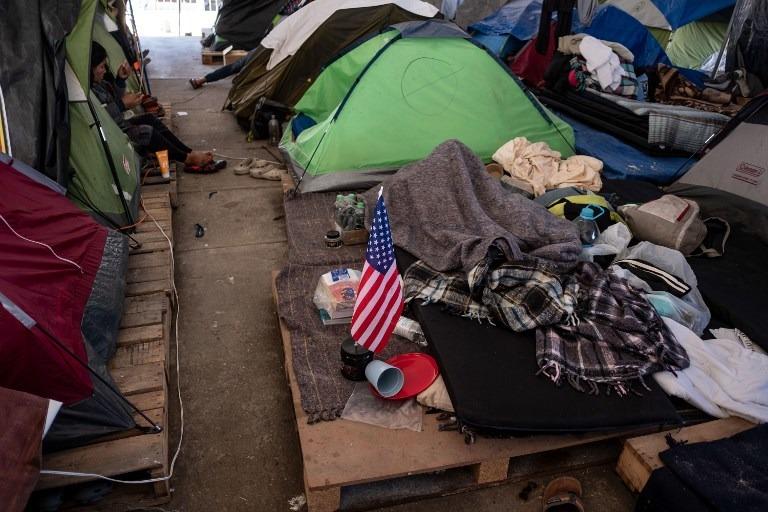 A Central American migrant traveling in a caravan sits in her tent at El Barretal temporary shelter on the US-Mexico border in Tijuana, Baja California state, Mexico, on Jan 22, 2019. (GUILLERMO ARIAS / AFP)

MEXICO CITY — Two US-Mexico meetings have been held to work out details of a new plan to return across the shared border migrants seeking US asylum, but Mexico will not accept anybody facing a credible threat back home, a Mexico Foreign Ministry spokesman said.

In a major policy change, US President Donald Trump's administration said on Dec 20 it would send non-Mexican migrants who cross the US southern border back to wait in Mexico while their US asylum requests are processed.

At the time, Mexico said it would accept some Central American asylum seekers for humanitarian reasons, in what many saw as an early concession to Trump by Mexican President Andres Manuel Lopez Obrador, who took office on Dec 1.

Trump is demanding US$5.7 billion in funding for a wall along the Mexican border, triggering a 33-day US government shutdown which has left 800,000 federal workers without pay.

In an interview on Tuesday, Foreign Ministry spokesman Roberto Velasco said Mexico cannot accept the return of migrants who are "in danger."

"If they return people that are vulnerable, that have a founded fear of persecution in Mexico, or people that require some special attention, we don't have resources to address that," he said.

Velasco did not say how Mexico and the United States would determine which asylum seekers were at risk in Mexico. Last year about 93,000 people sought asylum at the southern border, up 67 percent from 2017, according to US government data. 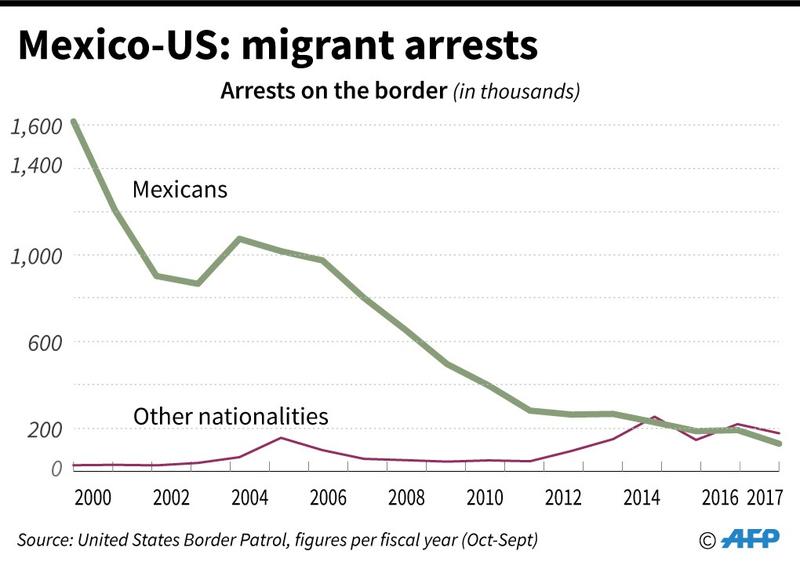 This AFP graphic released on Jan 10, 2019 shows migrant arrests on the US-Mexico border since 2000.

Serious doubts exist over whether Mexico can keep Central American asylum seekers who are fleeing poverty and crime safe, especially in border towns that are often more violent than the cities they left. Authorities are investigating the recent deaths of two Honduran teenagers kidnapped and killed in the border city of Tijuana.

It is unclear how Mexico plans to house what could be thousands of asylum seekers for the months, or years, it takes US immigration cases to be heard. A backlog of more than 800,000 cases is pending in immigration courts.

Velasco said Mexico's interior and foreign ministries had held two meetings since the announcement in which the two sides discussed details such as at what time and in what ports of entry asylum seekers would be returned to Mexico.

"We are going to accept certain people, with a notification to appear before a court in the United States. Now we are explaining who those certain people are. We are trying to understand how they would return them. Under what conditions." 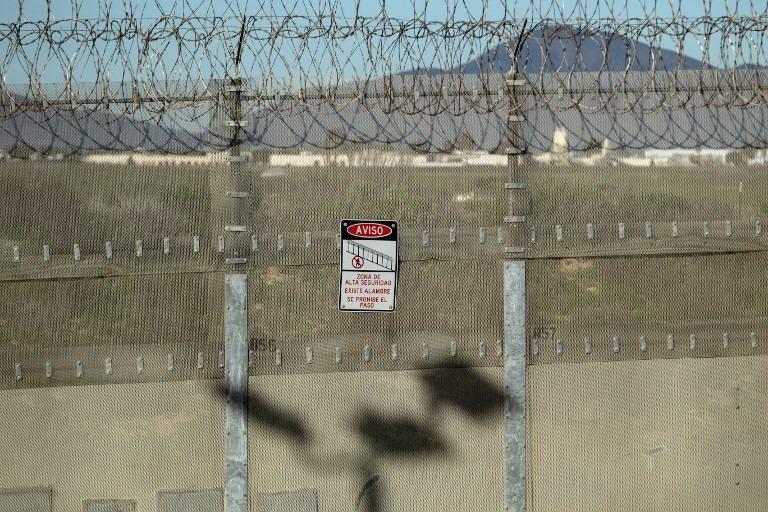 In a move that may make it easier for Mexico to accept Central Americans returned by the United States, Mexico has started handing out "humanitarian" visas to Central American migrants. Holders of the one-year visas can apply for a work permit.

Mexico's Immigration Office said it has received more than 10,000 requests for humanitarian visas, mostly from El Salvador, Guatemala and Honduras.

"We are registering their entry into Mexico and giving them a legal status in Mexico," said Velasco.

No date has been set for the United States to start returning migrants to Mexico, Velasco said.