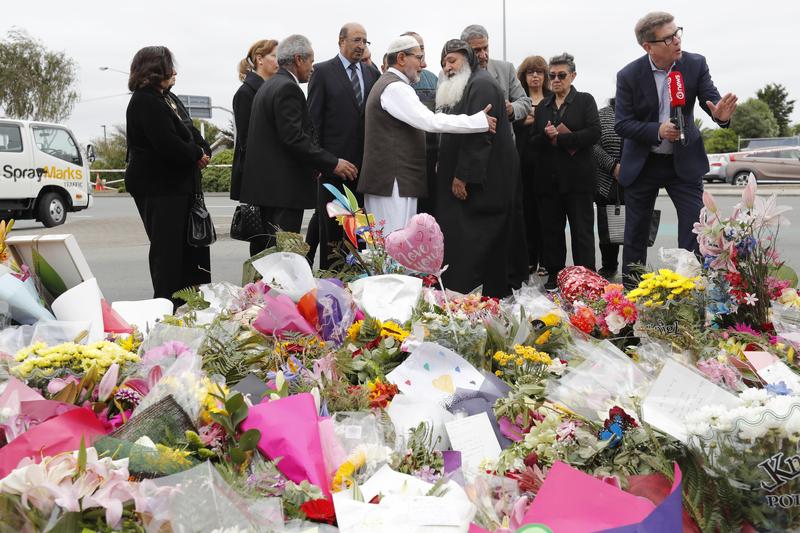 WELLINGTON — An 18-year-old man was denied bail at a court in New Zealand on Monday after he was charged with distributing a live stream of the mass shooting at a mosque last week, the New Zealand Herald reported.

Australian Brenton Tarrant, 28, a suspected white supremacist, was charged with murder for the mosque shootings

The man was arrested on Friday, but police have since said they do not believe he was directly involved in the attacks at two mosques in Christchurch which happened on the same day, in which 50 worshippers were killed.

He faces charges of sharing the gunman's live-stream and posting a photograph of one of the mosques attacked with the message "target acquired" along with other chat messages "inciting extreme violence", the Herald reported.

His request for bail was refused but the judge granted him name suppression. He is due back in court next month.

Australian Brenton Tarrant, 28, a suspected white supremacist, was charged with murder for the mosque shootings. Tarrant was remanded without a plea and is due back in court on April 5 where police said he was likely to face more charges.

The teen was initially charged with publishing material insulting other races and ethnicities but that charge was withdrawn and replaced by the two new charges on Monday.