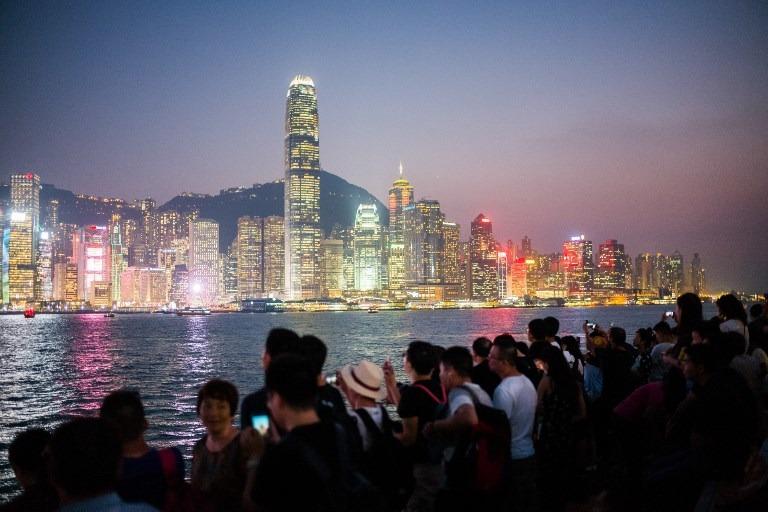 TBILISI — Paris and Hong Kong for the first time joined Singapore as the world's most expensive cities to live in, a study revealed on Tuesday, with utilities and transport driving up the cost of living.

Zurich, Geneva and Japan's Osaka trailed closely, with emerging market cities like Istanbul and Moscow plummeting down the ranking due to high inflation and currency depreciation, according to the Economist Intelligence Unit's bi-annual survey of 133 cities.

It was the first time in more than 30 years that three cities shared the top spot, a sign that pricey global cities are growing more alike, said the report's author

It was the first time in more than 30 years that three cities shared the top spot, a sign that pricey global cities are growing more alike, said the report's author, Roxana Slavcheva.

READ MORE: Where rich Asians pay the most for a luxury lifestyle

"Converging costs in traditionally more expensive cities ... is a testament to globalisation and the similarity of tastes and shopping patterns," she said in a statement.

"Even in locations where shopping for groceries may be relatively cheaper, utilities or transportation prices drive up overall cost of living," she said.

Rising costs in cities are often driven by a vibrant job market attracting skilled workers with high wages, said Anthony Breach, an analyst with the British think tank Centre for Cities - which was not involved in the study.

For the EIU survey researchers compared the cost of more than 150 items such as cars, food, rent, transport and clothing in 133 cities.

A woman's haircut was about US$15 in Bangalore, India, compared to US$210 in New York, for example, while a bottle of beer was about half a dollar in Lagos, Nigeria, and more than US$3 in Zurich.

British cities recovered a few positions a year after reaching the cheapest level in more than two decades due to Brexit uncertainty, with London ranking 22nd and Manchester 51st, up eight and five spots respectively.

Political turmoil in Venezuela plummeted Caracas to the bottom of the ranking, followed by Damascus, Syria, with Karachi, Pakistan, Buenos Aires, Argentina, and New Delhi also featuring among the 10 cheapest cities.

But a city's drop in the index does not necessarily mean life automatically gets cheaper for people living there, as prices adjust to inflation often quicker than wages, said Gunes Cansiz of the World Resources Institute (WRI), a think tank.

"The cost of living in Istanbul, for example, might seem to have decreased, but since household expenses have increased, this has no positive reflection on the daily life of Istanbulites," said Cansiz, director at WRI's Turkey Sustainable Cities programme.