UK gears up for election that Johnson can't call 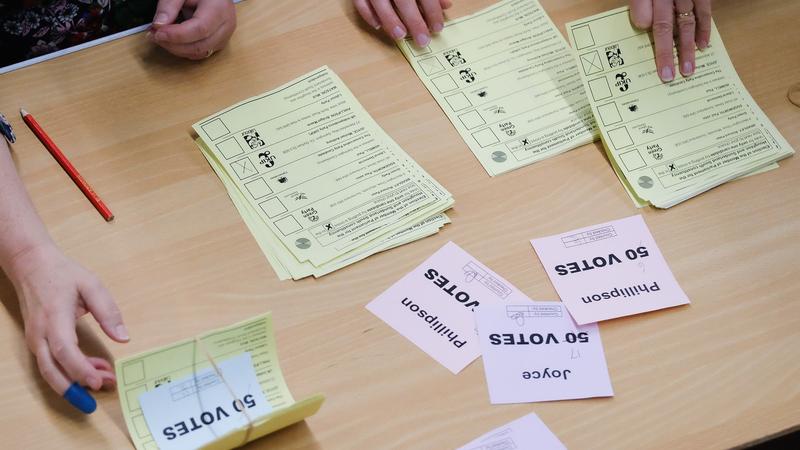 Prime Minister Boris Johnson’s staff talk about an imminent general election as though it were a fact, and on Tuesday, a Conservative politician accidentally published a draft email about his “GE2019 team.”

If Johnson lost, a 14-day period follows in which someone else could try to form a government, or he could try to win a new confidence vote. An election would be automatically triggered if those efforts fail.

But amid growing expectations that the next chapter in the UK’s political crisis will see the country go to the polls, it’s still not clear how it will happen.

The argument for an election is clear. Johnson has a governing majority in Parliament of just one seat, meaning he doesn’t have the votes to pass any controversial legislation. It’s also far from clear there’s majority for any kind of Brexit deal, while MPs are plotting to block his “do or die” plan to take Britain out of the European Union on Oct 31, without a deal if necessary.

Calling an election would stop those plots -- MPs would cease to be MPs and have to fight again for their seats -- and could potentially deliver Johnson a majority. The Conservatives see the prime minister as an electoral asset, a politician who’s also a celebrity. If he could argue the election had been forced on him and fight a “Parliament versus the People” campaign, the Tories hope Johnson could sweep up voters frustrated that Brexit hasn’t been delivered.

READ MORE: For Johnson, Brexit a hard nut to crack

Yet the days when prime ministers could go to the monarch and request an election are over. Under 2011 legislation, a national ballot can be called only if two-thirds of MPs opt for one -- or if the government loses a confidence vote. Unless either of those happen, under the Fixed-term Parliaments Act the next election isn’t scheduled until 2022.

If Johnson wants an election “to break the parliamentary deadlock, or get a mandate for a no-deal Brexit, then he will not only need the support of all of his party but also a sizable chunk of opposition MPs,” said Maddy Thimont Jack at the Institute for Government. “A lot depends on when he calls it.” 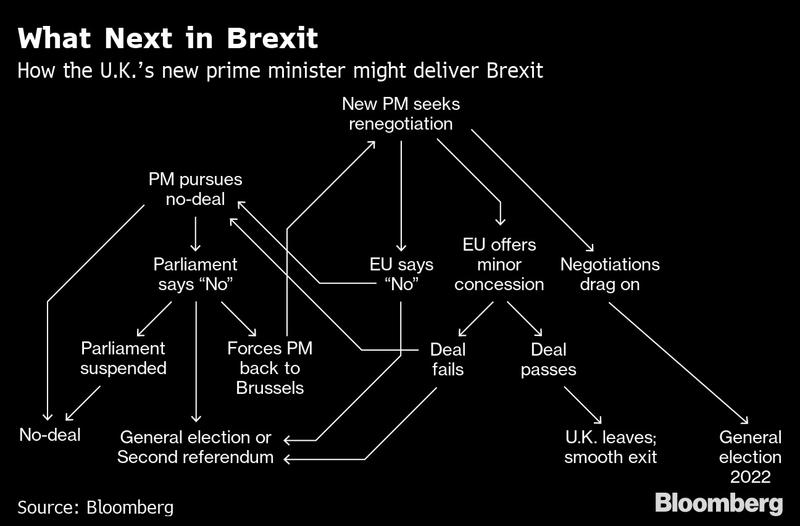 Opponents of a no-deal Brexit fear Johnson might go for a date just after Oct 31, allowing Britain to leave the EU without a deal during the election campaign when there would be no Parliament to stop it. Opposition Labour leader Jeremy Corbyn has argued this would be “unconstitutional and anti-democratic.”

A person familiar with Corbyn’s thinking, speaking privately, said that if Johnson asked Parliament to vote for an election before Oct 31, Labour would support it. If he asked for a later date, they said, it would be a much trickier decision. Labour’s backing, which Johnson needs given his wafer-thin majority, would likely depend on the prime minister agreeing to delay Brexit.

There is a potential way around the 2011 election law: To amend it, requiring only a simple majority in Parliament. But it would also need the agreement of the upper House of Lords, and the timing of Brexit makes this complicated.

An election while Britain is still an EU member is an unappealing prospect to Conservatives, who have seen their vote eroded by Nigel Farage’s new Brexit Party. He would be sure to stand candidates arguing that the Tories couldn’t be trusted to get Britain out of the EU, splitting the pro-Brexit vote. Two special elections this year saw the Tories defeated by other parties after the Brexit Party siphoned off anti-EU votes.

So if it’s hard to see how Johnson can force an election, might Parliament force one on him instead?

There’s much talk of a confidence vote when Parliament returns next month. If Johnson lost, a 14-day period follows in which someone else could try to form a government, or he could try to win a new confidence vote. An election would be automatically triggered if those efforts fail.

For the government to lose a confidence vote, at least one Conservative MP -- though probably more -- would have to vote against their own side. That would see them expelled from the party and unable to stand for it in any subsequent election. Some have said privately they would be willing to do so as a last-resort to avert a no-deal Brexit. 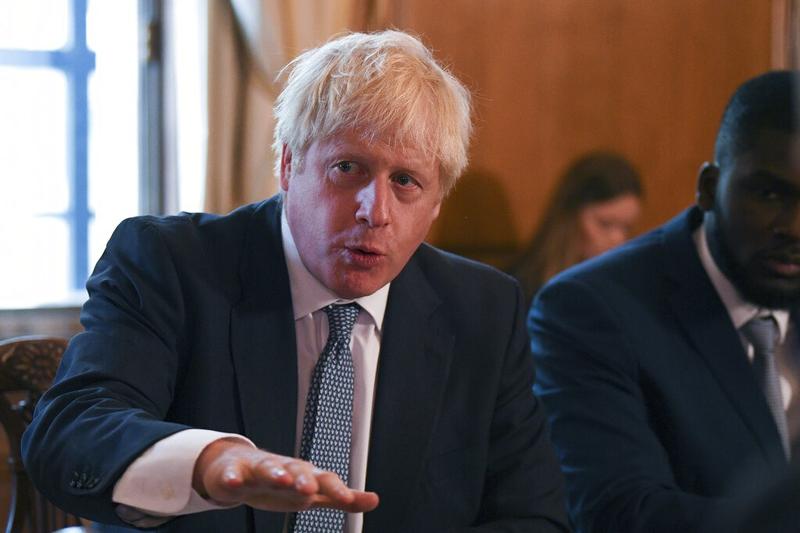 “I’m very confident that Parliament has the means to make its voice heard” on a no-deal Brexit, former Chancellor of the Exchequer Philip Hammond told BBC radio on Wednesday.

Even then, it might not mean an election. A memo written by Conservative Brexit opponent Dominic Grieve and Labour’s Margaret Beckett, seen by Bloomberg, argues that the 14-day period after a confidence vote should be used to change the law and force a Brexit delay. That would then be followed, it’s implied in the strategy, by another confidence vote to cancel the election. The memo is clear that their goal is a second referendum on Brexit.

That plan could easily go wrong, meaning an election by accident, potentially along with an accidental no-deal Brexit.

There is a clear route to an election -- and it’s one that will most appeal to Johnson. If he can deliver Brexit, with a deal or without, the parliamentary arithmetic will likely lead him to call one afterward. British political parties prefer to campaign in spring than winter, so he might have to wait.

But if he could argue he had solved Brexit, he’ll be strongly tempted to seek his own mandate early next year to take on other problems as well.