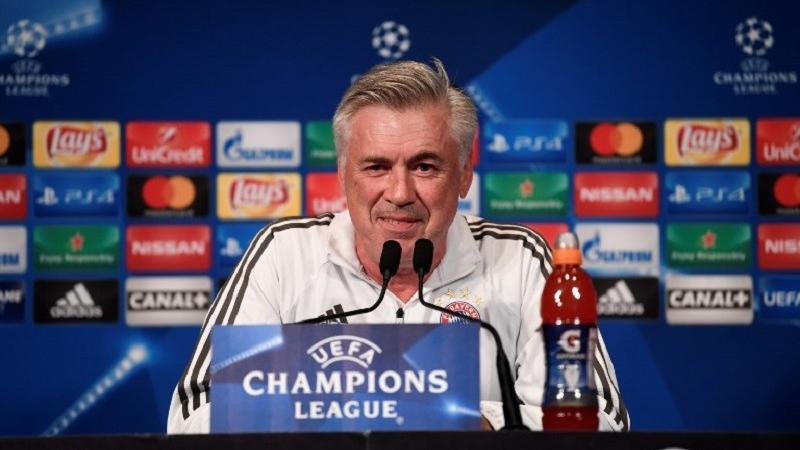 NAPLES, Italy - Napoli coach Carlo Ancelotti is at risk of losing his job after his players deserted a club-ordered emergency training camp.

Napoli says it will defend its "economic, patrimonial, image and disciplinary rights" after the players refused to stay at the club's training center following a 1-1 draw with Salzburg in the Champions League.

The club added that organizing the training camp was Ancelotti's "responsibility."

Ancelotti left the San Paolo Stadium without speaking to media after Tuesday's game and did not attend the obligatory news conference following the team's fourth straight match without a win in all competitions.

Considered a title contender at the start of the season, Napoli has sunk to seventh in Serie A. The draw with Salzburg meant Napoli missed a chance to qualify for the knockout stages of the Champions League.

Ancelotti is in his second season at Napoli.