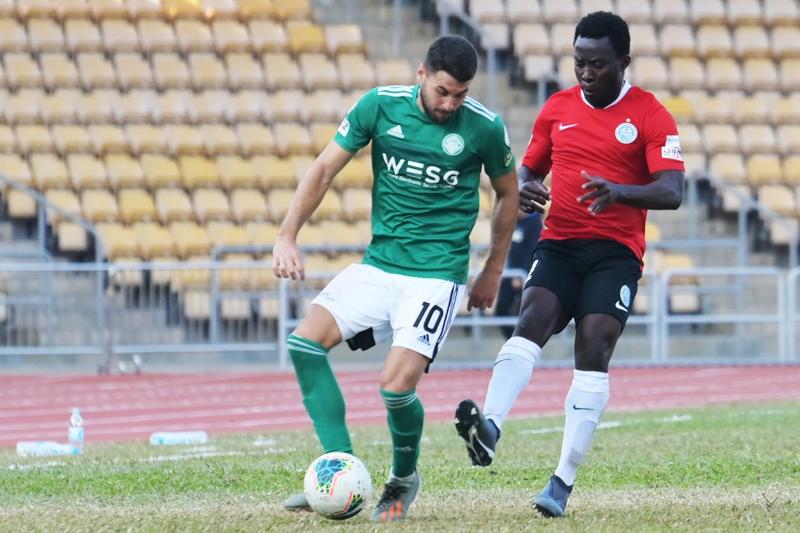 The Hong Kong Football Association (HKFA) team finished the East Asia Football Federation (EAFF) Championship at the bottom of the group, having lost all their games against South Korea, Japan, and China. The latest defeat came on 18 Dec, when Li Tie’s China squad defeated the SAR 2-0, with goals by Ji Xiang and Zhang Xizhe.

The HKFA head coach Mixu Paatelainen lined up a regular A team, with Giovane da Silva as the lone striker, but the team was unable to create enough opportunities throughout the game.

As the players return from the tournament, the domestic football is ready to resume this weekend with six clubs kicking off the 9th round of the Hong Kong Premier League.

Following the long-standing tradition, the semifinals of the Senior Shield will be played, on December 25 and 26.

Yuen Long and Happy Valley face each other in another fierce relegation battle as the two sides face growing pressure to increase their tally of points.

The Tangerines are still at the bottom of the league, with just three points in seven games, all of them coming from draws. The Greens, however, are just one point ahead on ninth, with an equally bad goal difference of -11.

Yuen Long’s track record has improved a bit, drawing 0-0 with Southern in the Sapling Cup in early December.

While Happy Valley made use of the youth-oriented cup to gain some confidence, beating reigning league champions Tai Po 4-2 on December 14, with Manu Gavilan scoring two of the goals.

Rangers will square off with R&F at the far-fledged sports ground in Tuen Mun, with the Guangzhou side being clearly the favorites to pick up all three points from the game.

R&F are currently leading the table, three points ahead of runners-up Eastern and third-placed Lee Man.

Whereas Rangers could find themselves again in the middle of the relegation fight, especially if either Yuen Long or Happy Valley can bag three points earlier on Saturday.

Rangers are currently just two points away from the bottom. 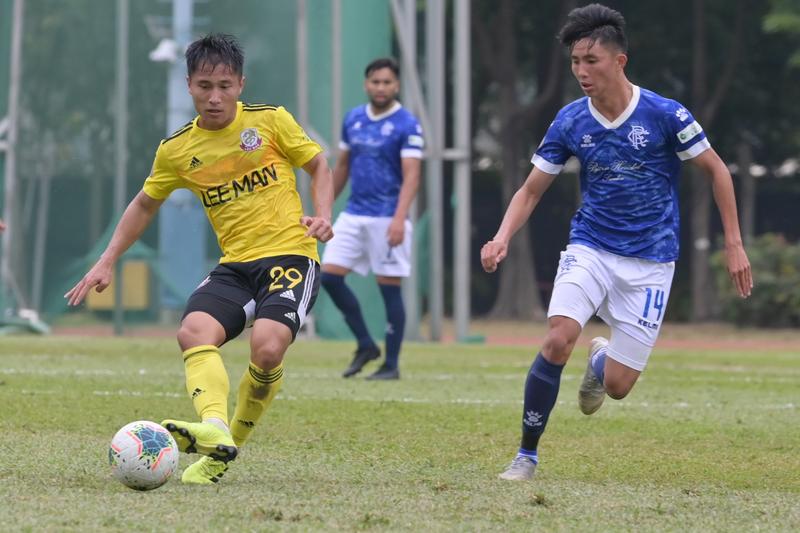 Lee Man have two crucial games ahead facing Eastern in the league and Tai Po in the Senior Shield semi final. (PHOTO / HKFA)

In what is probably the match of the week, third-placed Lee Man will lock horns with second-placed Eastern in Sham Shui Po.

Both teams are currently on thirteen points, though Eastern enjoy the slightly better goal difference to stay ahead for now.

The Blues had a spectacular start into the season until recently; having lost 3-1 to their arch rivals Kitchee on November 24 followed by a narrow 1-0 win over Pegasus on December 1.

Lee Man is enjoying an impressive season with positive results across all competitions.

After beating Tai Po 4-1 in the Premier League in early December, the Bees thrashed Rangers 6-0 in the Sapling Cup, with all six goals coming from six different players, underlining the incredible depth of the current squad.

The winners of this match can be regarded as one of the most serious title contenders for this season.

The Senior Shield is set to return over the Christmas holidays, as it has been a long-standing tradition in Hong Kong.

On Christmas Day, R&F and Eastern will face each other in the first semi-final, as both sides look keen on advancing to the finals and securing the first silverware of the season.

For R&F the win would mark their first appearance in a cup final in Hong Kong.

The match will also be a tactical event, as R&F’s Yeung Ching-kwong and Eastern’s Lee Chi-kin are two of the best managers in the league and has had interesting encounters in the previous seasons. 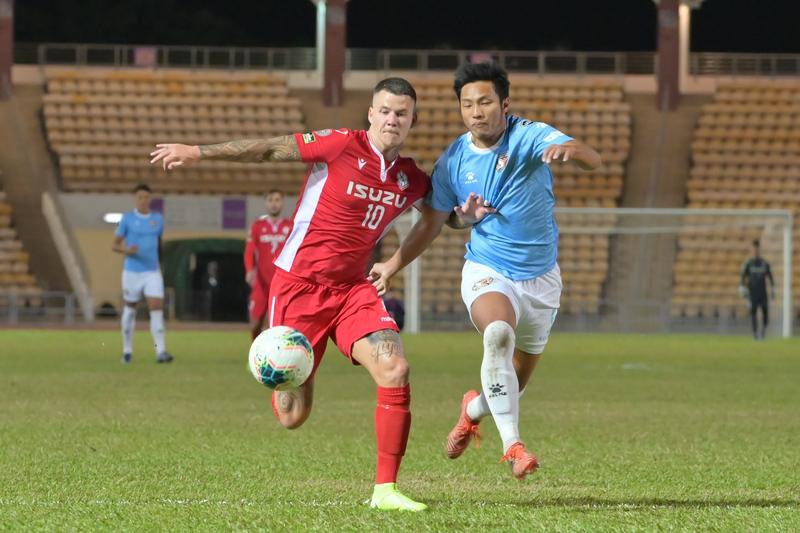 Southern and Yuen Long shared points in the Sapling Cup with a goalless draw. (PHOTO / HKFA)

On Boxing Day, it is time again for Lee Man to take on Tai Po for the second Senior Shield semi-final, which will also take place at Mong Kok Stadium.

Given their weak league finish last season, Lee Man had to start the competition in the preliminary round, where they knocked out Yuen Long with a 0-3 win.

However, the Bees made headlines when they eliminated last year’s Shield winners Kitchee in the quarter final, with a spectacular 5-1 victory, leading by four goals at half time.

In comparison, Tai Po had a easier path to the semi-final as they only had to beat Rangers in the quarter finals, which they did with an easy 5-1 win.

But undoubtedly, they will face a tough match against Lee Man, who beat Tai Po 4-1 in the Premier League on December 1.

At the moment Lee Man is the only team that has two players in the top five of the domestic goal-scorers list. Michael N’dri leads the table with a total of 12 goals across all competitions.

The winners of the two Senior Shield games will see each other on February 9 for the final, which will be played at Mong Kok Stadium.