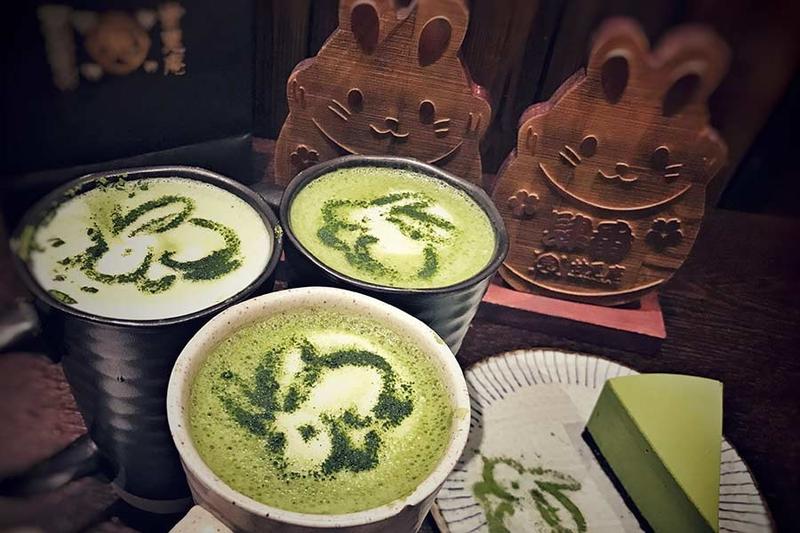 Matcha-flavored cake and drinks are sold in a cafe in Xidan Joy City in Beijing. (DU LIANGYI / CHINA DAILY)

Green tea has long been the favorite drink in Southwest China's Guizhou province. Now, the region has started to brew something new－matcha, and the sales are burgeoning. The province aims to sell its matcha products to Starbucks, export more products to Japan and further expand the domestic market.

Tongren, a city located in northeast Guizhou, hopes to become a global culture and trade center of matcha, by leveraging its advantages of a subtropical climate, clean air and rich variety of high-quality teas.

Since the establishment of its production lines in May 2018 through the end of last year, they had created matcha output of 200 metric tons, worth 5.6 million yuan (US$833,000)

So far, Tongren has built special bases of 6,700 hectares and two manufacturing lines of matcha, a finely ground powder of specially grown and processed green tea leaves. Since the establishment of its production lines in May 2018 through the end of last year, they had created matcha output of 200 metric tons, worth 5.6 million yuan (US$833,000).

"Tongren has ecology, scale and resources advantages in producing matcha. We would like to continue to raise our competitiveness in the tea industry, and extend the industrial chains, making the matcha production sector become a new growth engine," he said.

Tongren, with a long tea planting history, now exports its matcha products to Japan, South Korea and some countries in Africa. In China, it sells to dealers and companies in Zhejiang, Guangdong and Fujian provinces, as well as Shanghai.

Currently, the output of tea in Tongren ranks second in Guizhou province, following Zunyi, and more than 500 indicators of the tea produced there have reached or exceeded European Union standards. 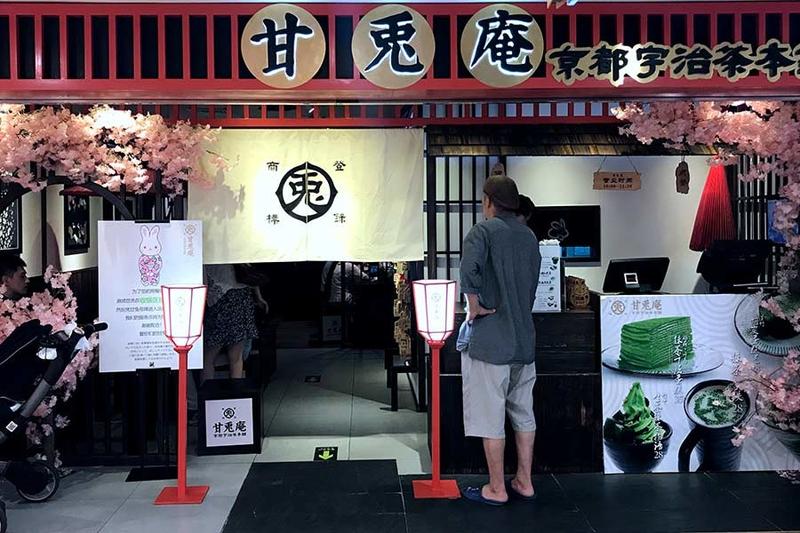 "At Mount Fanjing, a tea plantation in Tongren, the air quality is 10 to 15 times cleaner than the clean air standard proposed by the World Health Organization," said Fu Chuanyao, president of Guizhou Tea Culture Research Association.

Some renowned retailers, including Swire Pacific Group, Nongfu Spring and AS Watson Group, have also set up branches in Tongren.

By 2022, Tongren aims to build 10 matcha manufacturing lines and achieve an annual output of 4,000 metric tons, and output value of more than 1.6 billion yuan, according to a local government proposal issued last year.

In March, the local government posted a new statement about speeding up the growth of the matcha sector. Tongren will strengthen the management and maintenance of tea plantations, and further promote automatic picking to lower costs and raise efficiencies.

In addition, the city will reinforce its efforts to attract investments, and establish more investments in the research and development of new matcha products, including matcha food, beverages and cosmetics. At airports, high-speed railway stations and major sightseeing sports, the local government plans to set up more matcha experience and retail stores, the statement said. 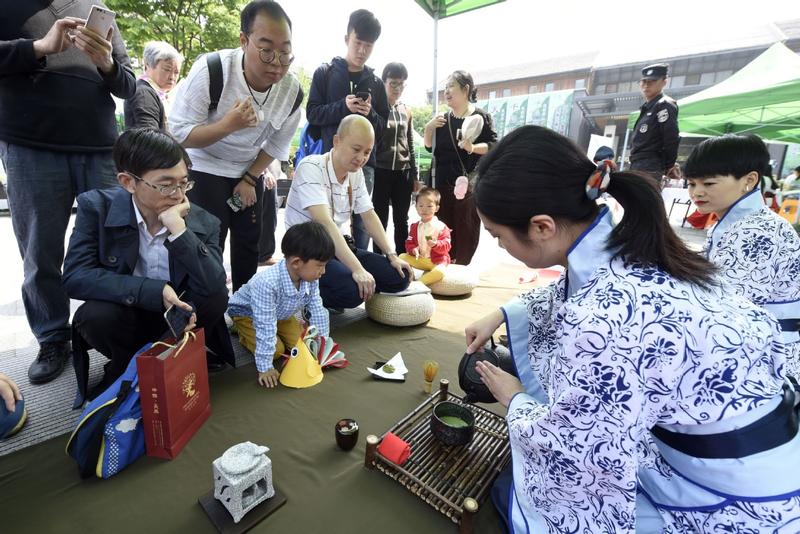 Gui Tea Co Ltd, a major green tea producer in Guizhou, has tea production bases in Fenggang, Jiu'an, Gui'an and Leishan in the province. It aims to be a major player in the effort to produce matcha, and its matcha products are exported to Japan and the United States.

"Matcha is a latecomer that has a high starting point and is catching up fast. I believe that matcha will be a top choice for the domestic food sector to upgrade and innovate. One cup of matcha equals the nutrient elements provided by 30 cups of green tea," said Hu Qingshuang, general manager of Gui Tea.

Wuyutai Tea, one of Beijing's oldest distributors, earlier visited the matcha production base of Gui Tea and may consider further cooperation.

"Now we also sell matcha ice cream at our stores, without any additives. At Wuyutai store in Wangfujing and Qianmen areas in Beijing, people from long queues to buy matcha ice cream, and it has become a scene," said Zhao Shuxin, president of Wuyutai Tea.