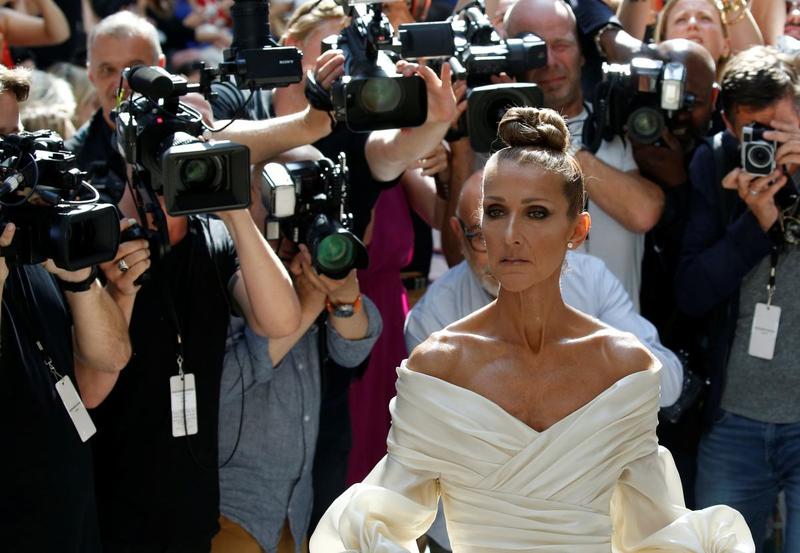 Canadian singer Celine Dion said she has been diagnosed with a rare neurological disorder called Stiff-Person Syndrome that causes muscle spasms and has led her to postpone some European shows.

The 54-year-old posted a video to Instagram on Thursday revealing the diagnosis and explaining that her "Courage World Tour" has been rescheduled from spring 2023 to 2024.

I'm working hard with my sports medicine therapist every day to build back my strength and my ability to perform again. But I have to admit it's been a struggle.

Dion's muscle spasms led her to postpone her Las Vegas residency in October 2021. However, the star hasn't publicly shared a diagnosis until now.

"While we're still learning about this rare condition, we now know this is what's been causing all of the spasms that I've been having," she said. "Unfortunately, these spasms affect every aspect of my daily life, sometimes causing difficulties when I walk and not allowing me to use my vocal cords to sing the way I'm used to."

The "My Heart Will Go On" singer said that while she misses her fans, her health is her focus right now.

"I'm working hard with my sports medicine therapist every day to build back my strength and my ability to perform again," she said. "But I have to admit it's been a struggle."

Thanking her fans for their support, she became emotional.

"All I know is singing," the Grammy winner said.

While Dion's spring 2023 shows will be rescheduled for the following year, eight summer 2023 shows have been canceled.