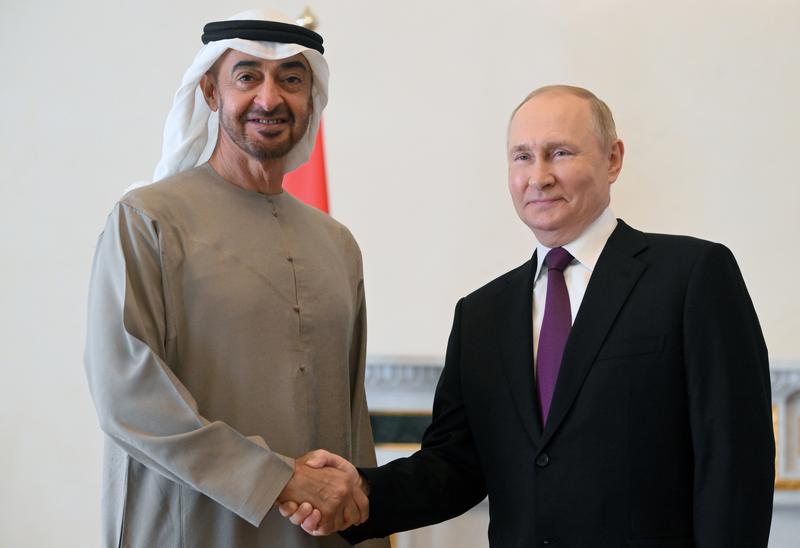 The two leaders paid special attention to the promotion of trade and economic cooperation, including in the transport, logistics and energy sectors, the Kremlin said in a statement.

They noted the effective joint work within the OPEC+ mechanism to ensure the stability of the world oil market, the statement said.

The presidents also touched upon the attempts by some Western countries to impose the price of Russian crude oil, which goes against the principles of world trade, it added.