Women are breaking through the glass ceiling in wide sectors of Hong Kong society. In business, more women have joined the ranks in public companies’ boardrooms that have been traditionally dominated by men. Liu Yifan reports from Hong Kong. 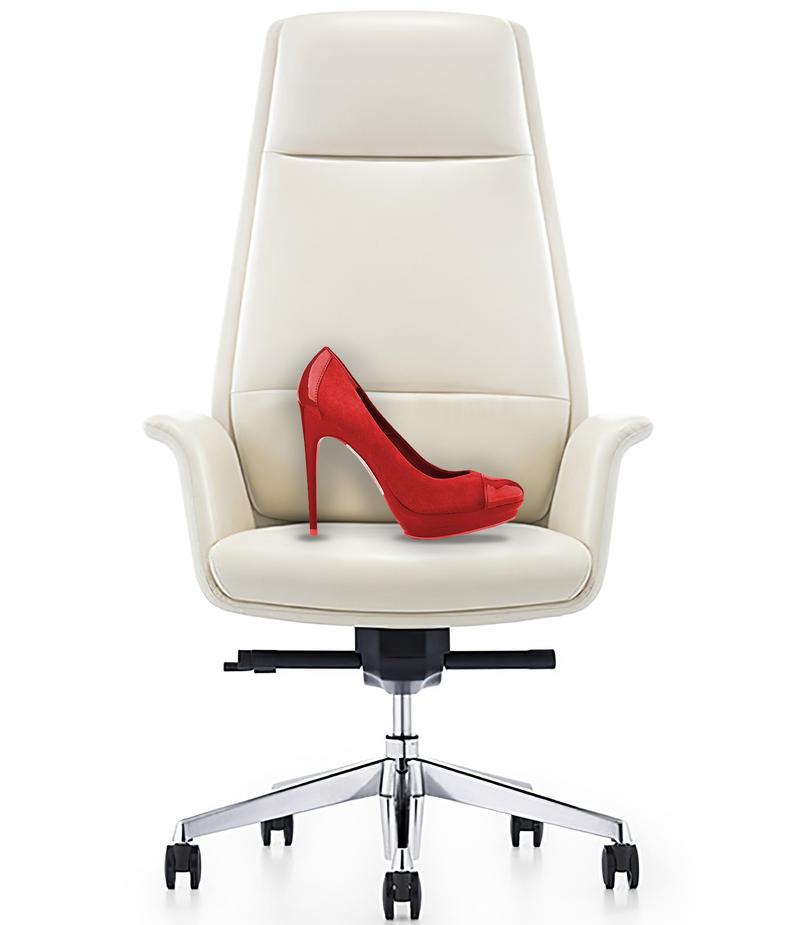 It’s rare to see a woman like Margaret Leung Ko May-yee sitting on the board of a string of publicly listed companies in Hong Kong, where men have long been calling the shots.

Leung — a prominent business leader and nonofficial member of the special administrative region’s decision-making Executive Council — is a director of investment group First Pacific, property giant Sun Hung Kai Properties and Agricultural Bank of China. In May, she was appointed an independent nonexecutive director of China Mobile Ltd, making her the only female voice in the telecommunications behemoth’s boardroom.

For women to have a genuine voice at the table, not just a seat, the real work only begins.

The appointment of a female director is in line with Hong Kong’s push to promote gender diversity at board level.

Earlier this year, Hong Kong Exchange and Clearing, which runs the city’s bourse, laid down a three-year deadline requiring public companies with single-gender boards to introduce board gender diversity. Under the new rules, “all-boys clubs” have to set targets and timetables for diversity and undergo an annual policy review.

Companies seeking a flotation in the SAR are also required to have at least one board director of a different gender from July.

The new measures have buttressed the bourse operator’s efforts since 2013, which include introducing rules mandating issuers to disclose their board diversity policy, offering an online director training program, and detailing policy guidance.

Today’s message is clearer than it has ever been — having female directors in public companies is no longer only an option in Hong Kong.

According to the latest HKEX data, there are still about 700 Hong Kong-listed companies — accounting for more than a quarter of the total number — that still don’t have a female board member. But these companies, including food delivery platform Meituan, electric vehicle maker BYD and smartphone maker Xiaomi, are feeling the urgency to bring in women directors.

“Making gender diversity mandatory in the boardroom is a very good improvement because it prompts both listed and nonlisted companies to review their boards’ composition and change the status quo,” says Melissa Fung, Deloitte China’s southern region risk advisory leader.

Struggling to catch up

With directors’ ability to steer the biggest decisions in a company and their responsibility to monitor the management, boards exert a subtle and crucial impact on Hong Kong’s business and the community. However, women are still underrepresented in wielding power in the boardroom.

Benchmark Hang Seng Index constituents, or blue-chip companies, aren’t doing much better, with only 17 percent of their directorships held by women so far.

Lo, who’s also an independent nonexecutive director of three Hong Kong-listed companies, explains that most of the major shareholders with a big say in electing new directors are disproportionately male or in family-controlled businesses.

“Before the stock exchange changed its diversity rules this year, companies tended to appoint board members from within their tight inner circles and would often rule out options for women directors in most cases,” he says.

Enron’s debacle and subsequent governance scandals in other enterprises sparked long-lasting repercussions. Years later, the corporate scene’s governance scope has spanned far beyond financial transparency and accountability, resulting in gender diversity at the board level as one of the key gauges of governance quality and inclusiveness.

Last year, Morgan Stanley Capital International’s Women on Boards report recorded 22.6 percent of board seats held by women among the constituents of the MSCI All Country World Index, which tracks broad global equity-market performance. That compared with 29.7 percent at US-domiciled companies, 37 percent in the United Kingdom, 18.2 percent in Singapore, 12.6 percent in Japan and 8.7 percent in South Korea, according to the report.

“Hong Kong is moving a little bit faster than the Asia average despite a slow growth. But if you compare it with the developed market in the West, there is still a very large gap and it definitely takes time for us to catch up,” says Fung.

European countries are in the vanguard of board gender diversity, with 78.7 percent of companies on the continent having at least 30 percent of women directors as of last year. In addition, only 0.9 percent of the companies domiciled in Europe had all-male boards.

“As an international financial center on par with cities like New York or London, Hong Kong has no excuse for ignoring the global trend of further increasing women’s voices in the boardroom,” says Lo.

But not everyone’s on the same side of the fence. Andrew Wong Wai-hong, chairman and CEO of Anli Holdings, believes that setting a minimum female board member threshold for companies to meet is dealing with the issue in the “wrong order”.

The strong actions in the West and the subsequent increase in the number of directors from underrepresented groups may have occurred as a knee-jerk reaction to the social issues of the day — such as the #MeToo movement that went viral in 2017, and the killing of George Floyd in 2020 — and the public outrage that followed.

“People around the world keep calling for equal rights for different genders, races and the like, especially in the past five years,” says Wong. “But if businesses pay too much attention to ‘political correctness’, that’s something that begins at the wrong end.”

Having led Anli Holdings, a privately-owned financial services company in Hong Kong for nearly a decade, Wong says he doesn’t think too much about the gender issue when he chooses directors or top management for his company.

“The only thing I consider is whether their experience and ability would suit their roles,” he adds. “If there’s a coercive women directorship quota to meet, a company may be forced to choose those who’re less competent instead of the best.”

Advocates of bigger female representation in the boardroom argue that the trend is not just for the sake of eliminating gender discrimination, but imperative for companies to be more competitive. That makes good sense when taking into account the essence of a boardroom — a place for robust debate, innovation and teamwork.

“It’s reasonable to say that board gender diversity can lead to diversity in perspectives and break down the tendency toward group thinking as female and male directors always look at things from different angles,” says Fung.

Fung, who attended many different board meetings of her clients, says the voices from different ascriptive backgrounds are effective in ensuring boards avoid irrational decision-making caused by homogenous ideas, and in driving business growth.

Her views are backed by research conducted by experts in the field. A report by global consulting firm McKinsey in 2020 said there is an increasingly clear link between board gender diversity and profitability. Covering 15 countries and more than 1,000 large companies, the report showed that companies whose boards are in the top quartile of gender diversity are 28 percent more likely than their peers to outperform financially.

High on the agenda

Global asset managers have also applied pressure to improve gender diversity at the board level and have started adding related targets to their portfolios.

Funds that include diversity, equity and inclusion criteria in their investment strategies saw assets under management grow to $49 billion as of Jan 31 — more than double the $24 billion of two years earlier — data from investment research firm Morningstar shows.

“This investing logic is becoming increasingly accepted by the world,” says Linus Yip Sheung-chi, chief strategist at First Shanghai Securities. “More institutions will follow in the footsteps and put more emphasis on the Hong Kong market.”

BlackRock — the world’s biggest money manager with $8.5 trillion in assets — said in its investment stewardship report in January that it may vote against the reelection of directors for Hong Kong-listed companies with no female board directors.

Fidelity International, which oversees $665.2 billion invested as of the first half of this year, will also consider voting against the election of directors of companies that do not have at least 30 percent female representation in developed markets and 15 percent in other markets.

In this new reality, the deeper impact of moving toward gender parity — a goal of having women making up half of the board members — is still being debated, and some, mostly in traditional industries, may fall back on citing Hong Kong’s scant pipeline of female candidates as a headache.

Businesses, nevertheless, can still find some flexibility under current requirements because just having one female should never be “too difficult”, says Conita Hung Lai-ping, investment strategy director at Tiger Faith Asset Management. “I think the stock exchange understands Hong Kong’s case well. So, it probably won’t raise the quota so fast, at least in the coming five or, maybe, 10 years.”

But, as Hung says, gender diversity at the board level doesn’t matter much without an inclusive culture. “Providing more directorship training to women leaders and building a corporate culture to go with it should be on top of the agenda,” she says.

“For women to have a genuine voice at the table, not just a seat, the real work only begins.”