HKMA raises base rate to 3.5% after Fed hike

HONG KONG - The Hong Kong Monetary Authority on Thursday raised its base rate charged through the overnight discount window by 75 basis points to 3.5 percent, hours after the US Federal Reserve delivered a rate hike of the same margin.

Hong Kong's monetary policy moves in lock-step with the United States as the city's currency is pegged to the greenback in a tight range of 7.75-7.85 per dollar.

Hong Kong Financial Secretary Paul Chan said he does not see a sharp risk to the city's real estate market nor a need to adjust property control measures, even as the financial hub braces for more interest rate hikes

HSBC was the first bank in Hong Kong to announce it was raising its best lending rate by 12.5 basis points to 5.125 percent from 5.0 percent, effective Sept 23, its first rate hike since September 2018.

Speaking after the HKMA's rate hike, the city’s Financial Secretary Paul Chan Mo-po said he does not see a sharp risk to the city's real estate market nor a need to adjust property control measures, even as the financial hub braces for more interest rate hikes. 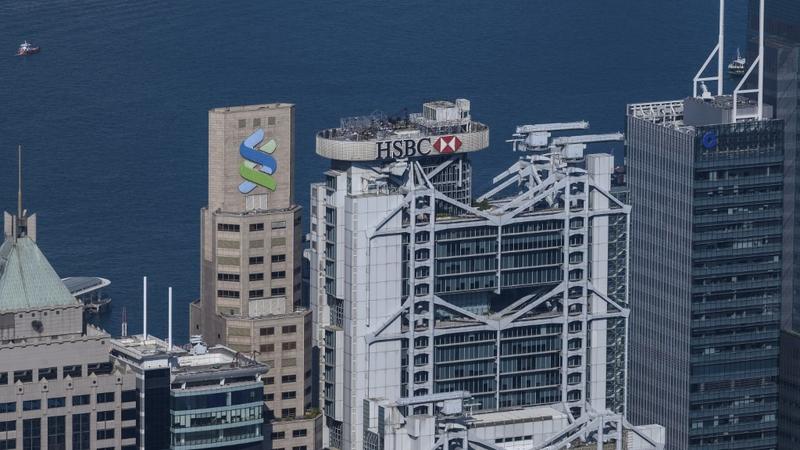 Chan said that while home prices in Hong Kong have dropped close to over 6 percent in the first eight months as rising rates hurt sentiment, the property market depends on many factors including employment and the repayment capability of homeowners.

But he stressed that Hong Kong's monetary and financial systems remain stable amid challenges and that the linked exchange-rate system remains robust.

The Fed delivered its third straight rate increase of 75 basis points on Wednesday and signaled borrowing costs would keep rising, underscoring the US central bank's resolve not to let up in its battle to contain inflation.