Reading between the lines

While Hong Kong’s public libraries are seeing fewer footfalls than before, this may not be a true reflection of the city’s reading habits. Vasavi Seethepalli finds out where the bibliophiles have gone. 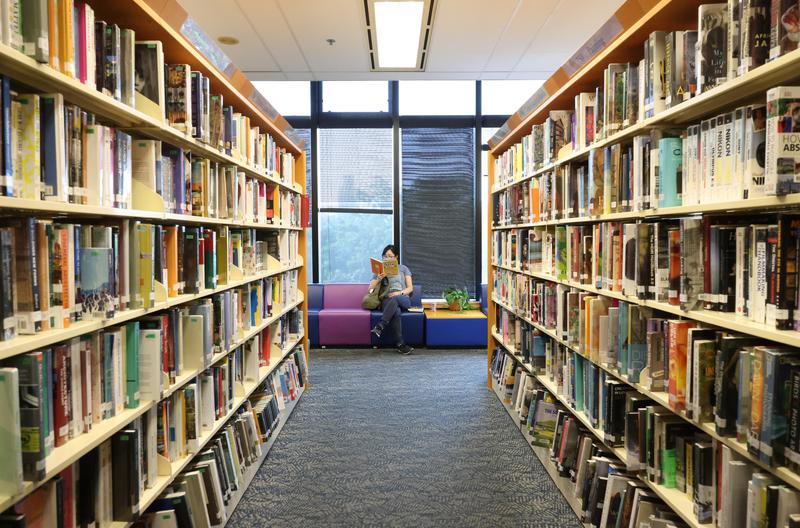 The annual Hong Kong Book Fair draws approximately a million visitors in a normal year. Its most recent edition, held in July, drew around 850,000. Given such enthusiasm for books on display, it might come as a surprise to learn that the special administrative region has just 1.1 public libraries per 100,000 population, according to data compiled by the World Cities Culture Forum, a network of local governments and cultural sector leaders from 41 world cities. Compare this with 2.4 public libraries per 100,000 in New York; 3.9 in London; 8.5 in Paris; and 2.9 in Tokyo.

Historically, Hong Kong is not a place where large segments of the population have the time or the means to patronize libraries — unlike cities such as Paris and London where reading for leisure is an established pastime going back centuries.

In Hong Kong and throughout the world, the number of readers of all ages discovering and enjoying digital books continues to grow.

It is against this backdrop that Hong Kong’s Leisure and Cultural Services Department maintains a record of the city’s public library patronage. Data on library usage for the past two financial years appears to paint a bleak picture, with numbers having fallen off a cliff compared with 2019-20. But a closer inspection reveals this to be a result of pandemic-related closures and service suspensions.

However, COVID-19 only exacerbated a downward slide that began years earlier. As a 2016 Legislative Council report, entitled “Challenges of Public Libraries in Hong Kong”, states, the “usage of local public libraries has faced visible downward pressure over the past decade, crowded out in part by internet usage for information search and online reading”.

The number of books on loan fell by a cumulative 11 percent between 2005 and 2014, while that of multimedia items on loan dropped a vertiginous 52 percent, and the number of inquiries about reference materials decreased by 14 percent over the same period.

But there are some positive signs. In response to pandemic-related closures of physical facilities, Hong Kong Public Libraries have seen a steady rise in virtual library visits and e-book downloads. The network’s more than 400,000 e-books — including those brought out by major Chinese-language digital publishers HyRead and FunPark and English books from Britannica and OverDrive — were downloaded over 3 million times last year.

As of June, HKPL had 4.77 million registered borrowers, a vast collection of 13.4 million books, and 1.75 million multimedia assets. The network’s outreach activities include Pop-Up Library, offering public library services in various locations, and Library-on-Wheels — a truck loaded with books visiting locations that attract people but are relatively far from public library facilities. The LCSD also promotes online reading and library activities through the videos on its Edutainment Channel website, a platform for learning about culture and leisure launched in December 2020. Over 560 educational videos were uploaded until June, with 2.8 million page views. 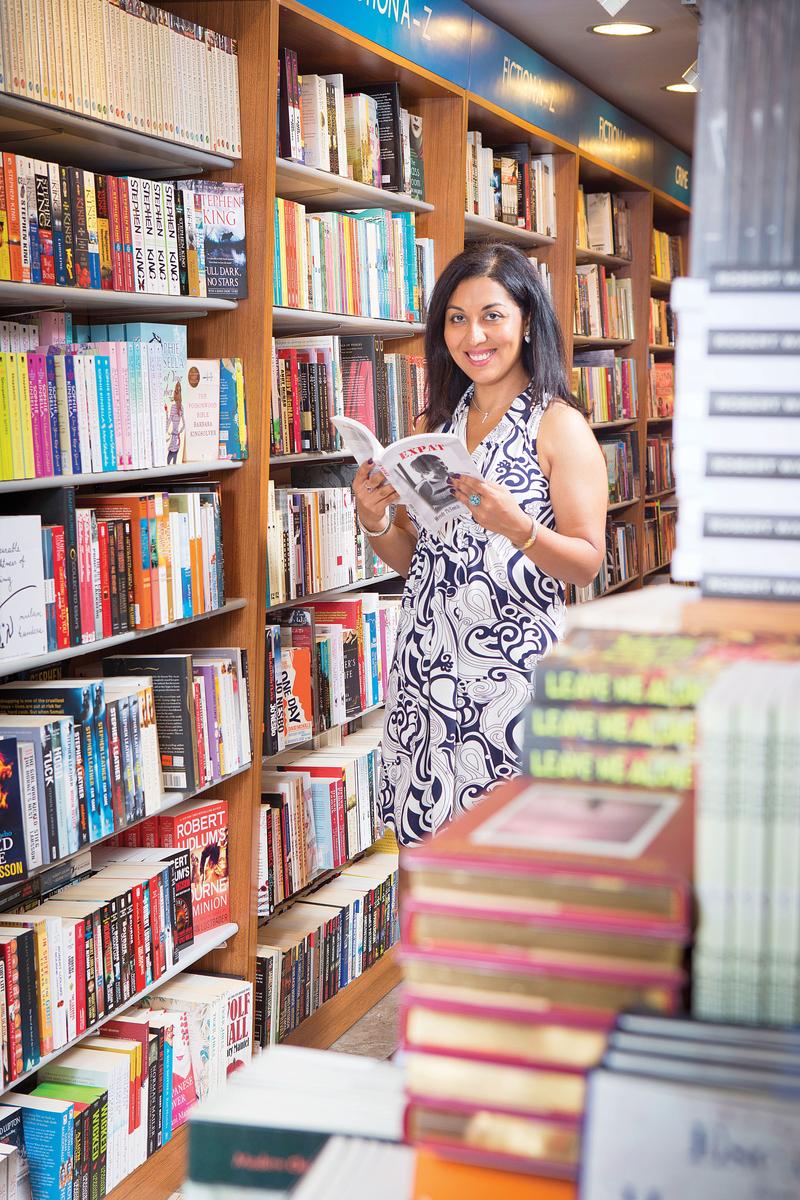 Shonee Mirchandani of Bookazine says the sales graph of online reading material is outpacing that of physical books. (PHOTO PROVIDED TO CHINA DAILY)

OverDrive is a global e-books distributor providing services to more than 81,000 libraries and schools in 106 countries.

“As we’ve seen in Hong Kong and throughout the world, the number of readers of all ages discovering and enjoying digital books continues to grow, and many new readers download e-books every day,” notes Lisa Zhang, the company’s regional manager for northeast Asia. “Borrowing from a public library and downloading a popular or educational e-book is very convenient. (They are) available 24/7, and can be read on mobile phones, tablets, laptops and desktops.”

“I don’t believe the pandemic has converted children to reading books in digital formats, but the latter does come with its advantages,” she continues. “(E-books) are easily accessible, affordable and occupy less space.”

Nonetheless, fans of physical books are not that hard to find even among digital natives. Avid readers Leanne Lo and Isabelle Lo of Quarry Bay School enjoy their visits to the library and say they prefer physical books to e-books. Chloe Chau from Diocesan Girls’ School and Charmaine Chau from Christian Alliance International School also prefer physical books, though their trips to public libraries have been less frequent since the pandemic began.

The decline in public library patronage can also be attributed to the growth of online sales. According to the International Publishers Association, 203,000 new books were published in China in 2018, with online book sales increasing by 27 percent while bookstore sales declined by 6.7 percent.

In Hong Kong, Shonee Mirchandani, owner-operator of Bookazine, a major local chain of bookstores, also reports a greater share of sales tending toward online: “Up until last year, we saw an upward trend for both online and offline, but definitely a sharper upward trend for online .”

The city’s Public Libraries Advisory Committee contends that both e-books and physical books have their own distinct advantages that children could benefit from.

“It is important for children to maintain the love for physical books in a digital era,” says a PLAC spokesperson. “Accessing e-books, audio books and multimedia learning material can boost a young person’s reading skills, (especially since some of these come) with interactive features. On the other hand, cuddling up with a book together with a parent, or gathering around a teacher to listen to a story being read aloud helps foster a child’s interest in reading and builds closer ties.”

Scratch beneath the surface, and you will find Hong Kong’s bibliophiles. While they may not be frequenting the city’s public libraries in the same numbers as they did before the digital revolution, the SAR’s keen readers are clearly responsible for HKPL’s e-book collection having gained a dedicated following — a development that speaks volumes.