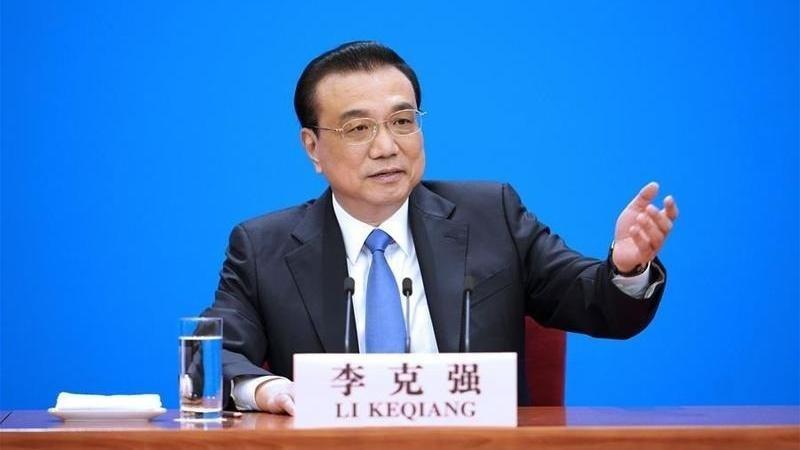 In this file photo taken on March 15, 2019,  Chinese Premier Li Keqiang meets the press after the conclusion of the second session of the 13th National People's Congress at the Great Hall of the People in Beijing, capital of China. (PHOTO / XINHUA)

SHENZHEN - Chinese Premier Li Keqiang on Tuesday called for efforts in the country's economic powerhouses to take their due responsibilities in consolidating economic recovery.

Li, also a member of the Standing Committee of the Political Bureau of the Communist Party of China Central Committee, made the remarks in Shenzhen while presiding over a symposium on the economic situation. Leading officials of six major economic provinces - Guangdong, Jiangsu, Zhejiang, Shandong, Henan, and Sichuan - spoke at the meeting or via video link.