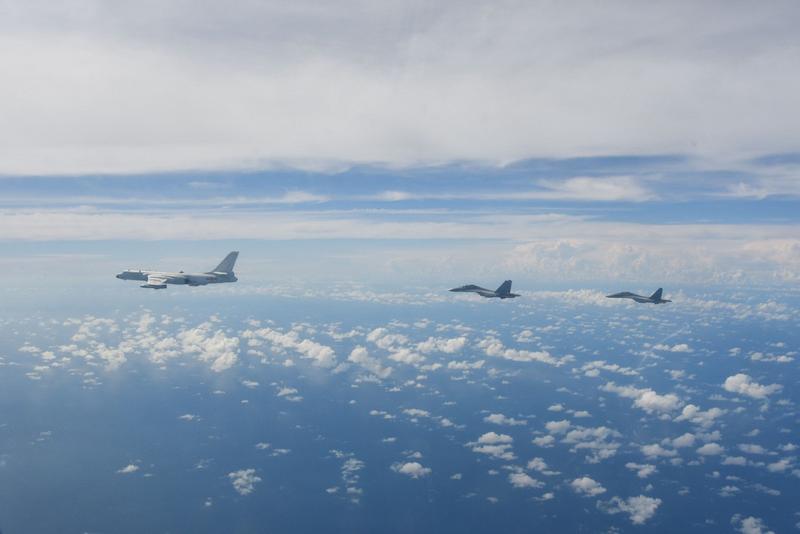 The Eastern Theater Command of the Chinese People's Liberation Army will organize regular combat patrols in the Taiwan region and resolutely safeguard national sovereignty and territorial integrity after successfully completing its recent training exercises around Taiwan, Senior Colonel Shi Yi, spokesman of the theater command, said in a statement on Wednesday.

The Eastern Theater Command will keep a close eye on the situation in the Taiwan Straits and continue its military training and war preparation efforts, said Senior Colonel Shi Yi, spokesman of the command

The recent military drills in the seas and airspace around the Taiwan island have achieved their mission objectives and effectively tested the theater command's joint combat capability, he said.

The theater command will keep a close eye on the situation in the Taiwan Straits and continue its military training and war preparation efforts, he added. At the same time, it will organize regular "combat readiness patrols" in the direction of the Taiwan Straits, Shi said.

The command began organizing drills around Taiwan on Aug 2, after United States House Speaker Nancy Pelosi arrived on the island.

The rocket force under the command launched multiple types of conventional missiles targeting designated maritime areas to the east of the Taiwan Island while the army conducted precision strikes on specific areas in the eastern part of the Taiwan Straits, according to Shi.

Over the past few days, troops from the Navy, Air Force, Rocket Force, Strategic Support Force and Logistic Support Force under the Eastern Theater Command conducted joint exercises and training in the waters and airspace off the northern, southwestern and southeastern coasts of the island, including operations of joint blockade, assault on ground and sea targets, airspace control, joint anti-submarine drill, and integrated logistics and support.

The armed forces' integrated combat ability has been improved and their readiness in contingency response been tested, Shi said.