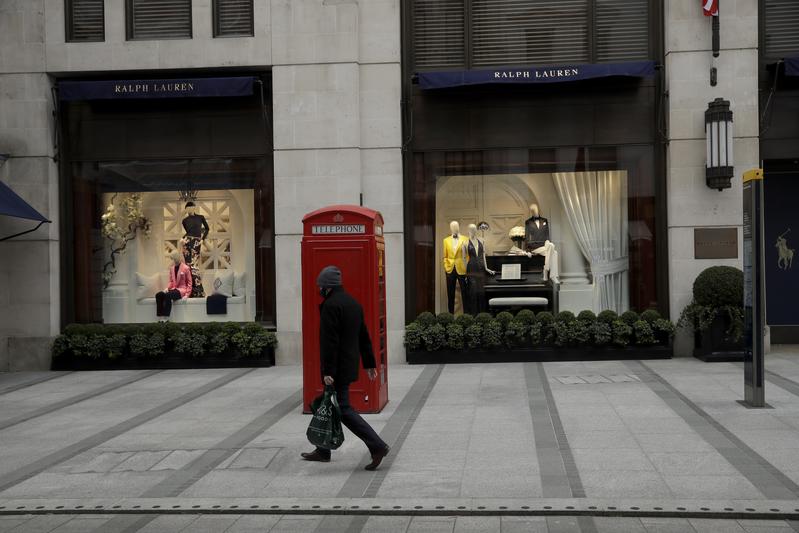 In this file photo on March 26, 2021, a person wearing a mask walks outside the Ralph Lauren fashion brand flagship store on New Oxford Street in London. (MATT DUNHAM / AP Photo)

Surging prices have had little impact on middle- and high-income households who have been happily splurging on designer labels, using what they saved during the pandemic when everything from foreign holidays to eating out came to a halt.

"High-income consumers are shopping in a way that is different from other times of inflation," Jane Hali & Associates analyst Jessica Ramirez said.

"Their priority is to shop for events they are returning to now after coming out of lockdowns and this is putting luxury goods companies in a good place."

Capri Chief Executive John Idol said he was "less optimistic" about the pace of the demand recovery in the key luxury goods market.

Meanwhile, European rivals LVMH and Gucci-owner Kering have also seen a strong increase in their sales, benefiting from some luxury spending shifting to Europe as US tourists took advantage of a stronger dollar. 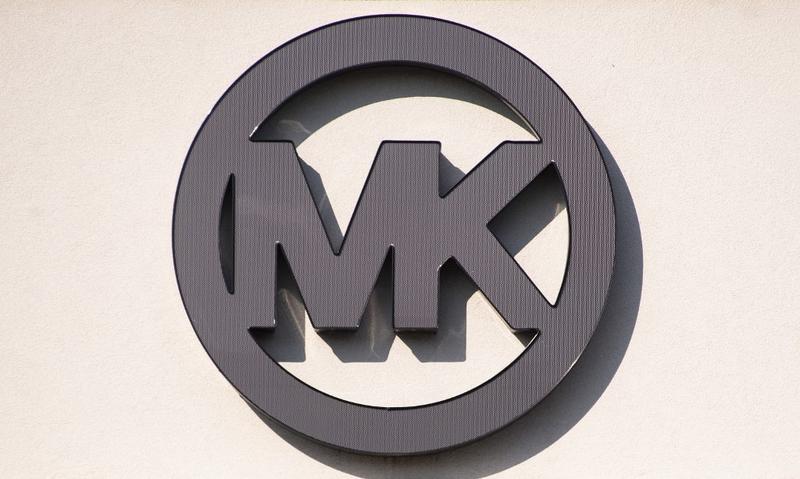 Capri and Ralph Lauren recorded an increase of 66 percent and 47 percent, respectively, in inventories at the end of their first quarters, as the companies expedited seasonal product shipments to avoid last year's supply chain delays.

The higher spending on freight to get products to shelves faster caused gross profit margins at Capri and Ralph Lauren to decline, despite the companies increasing prices.

Excluding items, Capri earned US$1.50 per share, topping estimates of US$1.36, while Ralph Lauren's profit of US$1.88 per share beat expectations of US$1.75, according to Refinitiv IBES data.