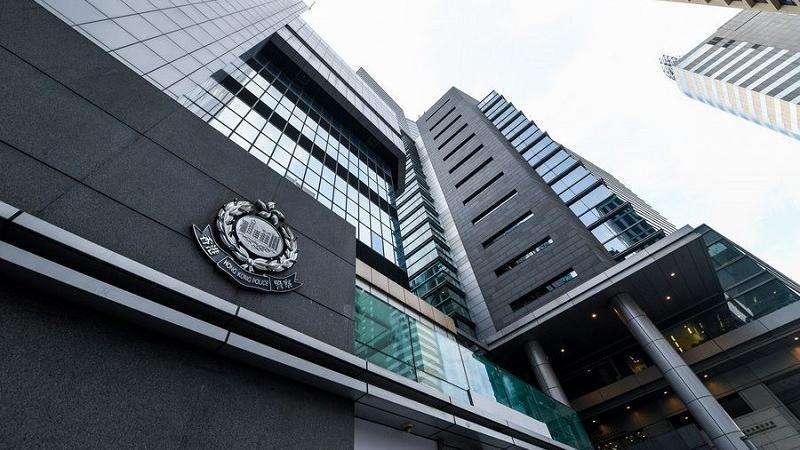 The arrestees, aged 28 and 29, are suspected of doing an act or acts with seditious intention in contravention of sections 9 and 10 of the Crimes Ordinance, police said in a statement.

Police also conducted an investigation on five other men, aged between 28 to 43. Two of them were arrested on suspicion of fraud.

Some communication devices were seized after police conducted searches at the seven men’s residences and offices with a court warrant, according to the statement.