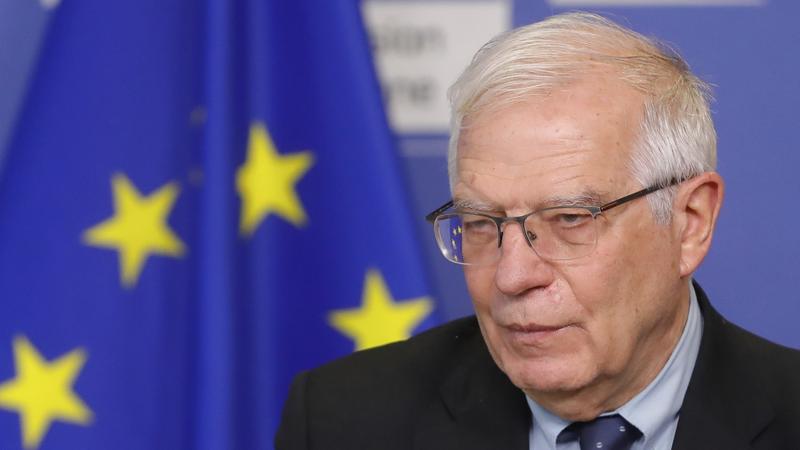 VIENNA/TEHRAN – The European Union on Monday put forward a final text of the draft decision on reviving the 2015 Iran nuclear deal, while awaiting political decisions from participants of the Vienna talks.

"What can be negotiated has been negotiated, and it's now in a final text," EU foreign policy chief Josep Borrell tweeted on Monday.

"However, behind every technical issue and every paragraph lies a political decision that needs to be taken in the capitals. If these answers are positive, then we can sign this deal," he added.

Mikhail Ulyanov, Russia's permanent representative to international organizations in Vienna and chief negotiator to the Iran nuclear talks, said on Twitter that the participants in the Vienna talks now need to decide if the draft is acceptable for them.

“In case of no objection, the nuclear deal will be restored,” he wrote.

What can be negotiated has been negotiated, and it's now in a final text.

Wang Qun, China's Permanent Representative to the United Nations in Vienna and chief negotiator, on Monday urged the United States to make immediate political decisions to help promote an early agreement in the Iran nuclear talks.

The Vienna talks on reviving the Iran nuclear deal, formally known as the Joint Comprehensive Plan of Action (JCPOA), resumed in the Austrian capital last week after a five-month hiatus.

A key outstanding issue during this round of the talks is reportedly Iran's nuclear safeguards issues. The International Atomic Energy Agency (IAEA), together with the United States and Europe, have insisted that Iran failed to provide credible explanations for uranium traces found at its undeclared sites. However, Iran has repeatedly said that the IAEA's reports are "political" and this case should be closed with the revival of the JCPOA. 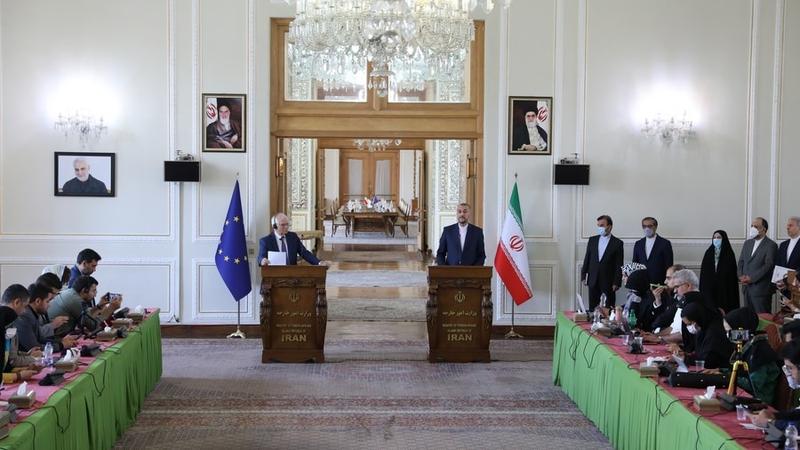 Iran signed the nuclear deal with world powers in July 2015, agreeing to curb its nuclear program in return for the removal of U.S.-led sanctions. However, former US President Donald Trump pulled Washington out of the agreement and reimposed unilateral sanctions on Tehran, prompting the latter to drop some of its commitments under the pact.

The marathon talks on reviving the JCPOA began in April 2021 in Vienna, but were suspended in March this year due to political differences between Tehran and Washington.  Enditem

US urged to act realistically

The Iranian foreign minister said on Monday that if parties to the Vienna talks, especially the US, act realistically and avoid adopting unconstructive approaches, the road will be paved for an agreement on the revival of a 2015 nuclear deal.

He made the remarks in a phone conversation with Borrell after the latest round of the Vienna talks, according to the Iranian foreign ministry.

A final deal must fulfill the rights and interests of the Iranian people and guarantee the sustainable removal of anti-Iran sanctions, Amir-Abdollahian said.