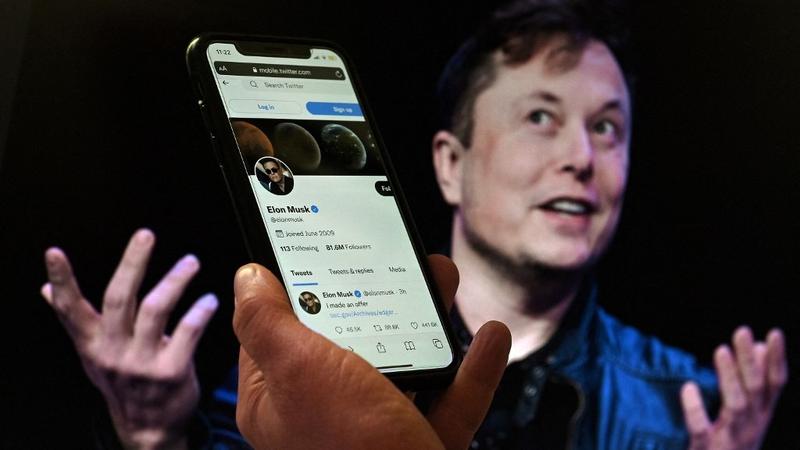 NEW YORK - Twitter Inc on Thursday dismissed Elon Musk's claims in a Delaware court filing that he was hoodwinked into signing the deal to buy the social media company, saying that it was "implausible and contrary to fact."

Musk made the claims in a countersuit filed under seal last Friday, which was made public on Thursday.

"According to Musk, he — the billionaire founder of multiple companies, advised by Wall Street bankers and lawyers — was hoodwinked by Twitter into signing a $44 billion merger agreement. That story is as implausible and contrary to fact as it sounds," the filing released by Twitter on Thursday said.

Twitter's filing is the latest salvo in what is building up to be an increasingly acrimonious legal showdown between the world's richest person and the social media giant.

The two sides head to trial on Oct 17 after Musk sought to abandon his deal to acquire Twitter over what he says is a misrepresentation of fake accounts on the site.

The San Francisco-based company is trying to force Musk to follow through on the deal and accuses him of sabotaging it because it no longer served his interests.

In the counterclaims made public Thursday, Musk accuses Twitter of stepping up efforts to conceal the true number of its users, as the market plummeted

A representative for Musk did not immediately respond to a request for comment.

In the counterclaims made public Thursday, Musk accuses Twitter of stepping up efforts to conceal the true number of its users, as the market plummeted.

"As a long bull market was coming to a close, and the tide was going out, Twitter knew that providing the Musk Parties the information they were requesting would reveal that Twitter had been swimming naked," the counterclaims say.

Twitter counters that Musk has not "pleaded a shred of evidence" for these "fact-free" allegations.

ALSO READ: Twitter, Musk square off in court over bid for fast-track trial 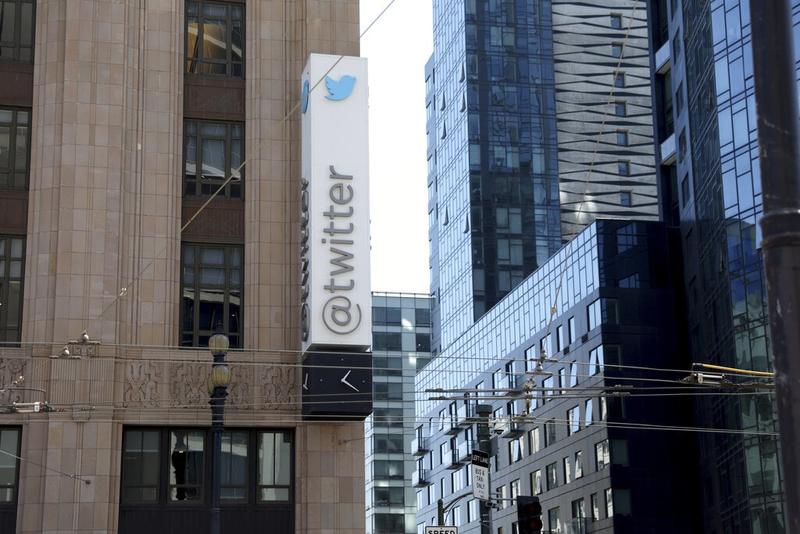 Twitter maintains that its SEC disclosures about monetizable daily active users were accurate.

Musk, the chief executive of electric car company Tesla Inc, offered to buy Twitter for $54.20 per share in April, saying he believed in its potential as a global platform for free speech.

But he soured on Twitter as its stock price lagged his takeover bid, and began expressing skepticism that bot and spam accounts represented less than 5 percent of users.

Musk sought to back out on July 8 without paying a $1 billion breakup fee, citing Twitter's failure to provide details on bot and spam accounts. Twitter sued him four days later.

READ MORE: Twitter sues Elon Musk to hold him to US$44 billion deal

Earlier this week, Twitter issued dozens of subpoenas to banks, investors and law firms that backed Musk's takeover bid, while Musk issued subpoenas to Twitter's advisers at Goldman Sachs and JP Morgan over their work.

Legal experts have said Twitter's requests suggested the company wanted to know why Musk turned against it, or whether he reneged on his obligation to obtain sufficient financing.