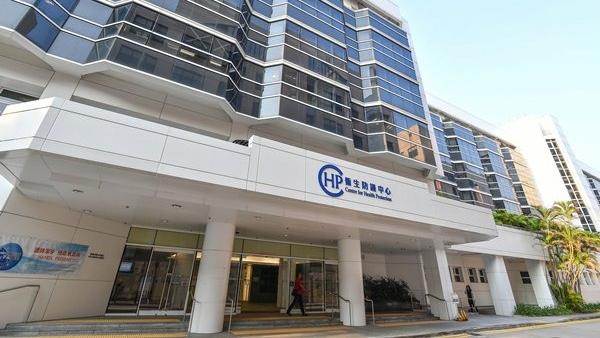 This undated photo shows the Centre for Health Protection of the Department of Health, Hong Kong. (PHOTO / HKSAR GOVERNMENT)

HONG KONG – Hong Kong’s health authorities are investigating a cluster of imported malaria cases from Africa, including one death.

From July 1 to Aug 4, the Centre for Health Protection recorded a total of 30 imported malaria cases, a spokesman for the center was quoted as saying in a press release issued on Thursday.

The cases involved 30 men aged 25 to 57 arriving in Hong Kong from Africa between July 1 and Aug 1, including 21 from Guinea.

“All patients underwent quarantine at designated quarantine hotels in accordance with relevant entry requirements upon arrival,” the spokesman said.

Among the 30 men, a 52-year-old patient passed away during quarantine and post-mortem results revealed that he carried the malaria parasite.

The last local malaria infection happened in 1998, and there were seven and four cases reported in Hong Kong in 2020 and 2021 respectively.

The companions of these patients have been put under medical surveillance, the spokesman said, adding that those with symptoms would be sent to hospitals for tests.

According to the spokesman, malaria is a serious and sometimes fatal disease transmitted by an infected female Anopheline mosquito.

The mosquito has not been found in urban areas in Hong Kong in recent years and thus the risk of local transmission of malaria is extremely low, according to the release.

“The last local malaria infection happened in 1998, and there were seven and four cases reported in Hong Kong in 2020 and 2021 respectively,” the spokesman said.

The CHP urged the public to maintain strict environmental hygiene, mosquito control and personal protective measures both locally and during travel.