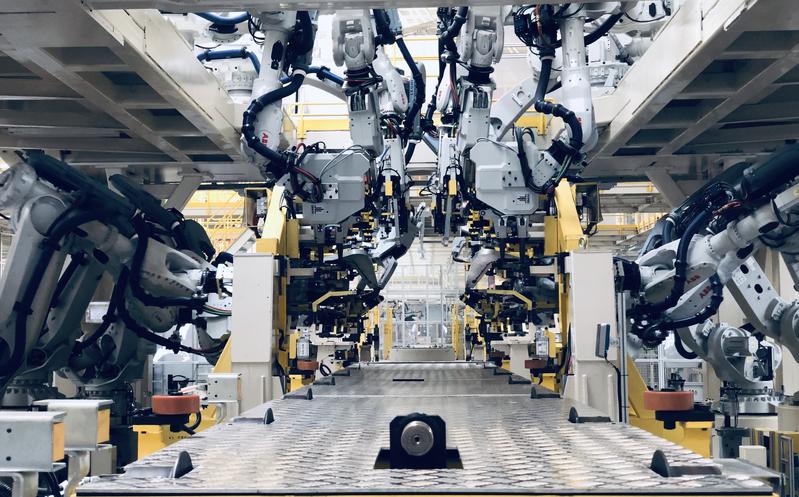 With the recent inauguration of its manufacturing plant in Shaoguan, in northern Guangdong province, high-tech company Skymen Group is aiming to boost its presence in the domestic and overseas ultrasonic cleaning market, according to a company executive.

"We will take advantage of our core technologies to expand our research and development capabilities and boost production capacity," said Yang Shan, chairman of Skymen, which has its headquarters in Shenzhen, Guangdong.

With a planned construction area of more than 21,000 square meters and an investment of 108 million yuan ($16 million), the new plant, which started construction late last month, will become not only a production base but a research and development center for the company. 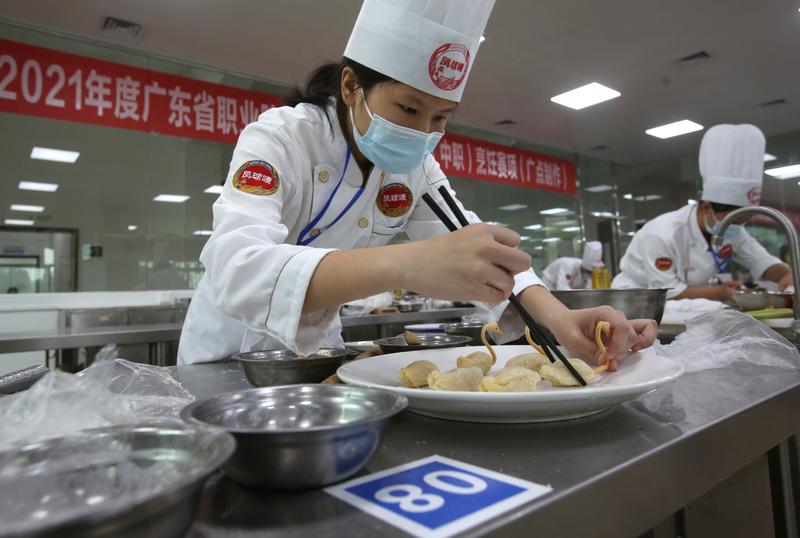 The project will include the construction of an ultrasonic medical device engineering research center and automatic production equipment and intelligent storage facilities. When the plant is finished, it will be capable of producing more than 1 million ultrasonic cleaning machines per year, with an annual output value of 300 million yuan, according to the company.

"The project will be a new start in the company's development history," Yang said.

"We have been making great efforts to transform from a small manufacturer of cleaning equipment to a high-tech company in the ultrasonic cleaning industry."

When the company was founded in 2007, it was just a small producer of cleaning equipment located in the Shajing Industrial Zone of Shenzhen's Bao'an district. After more than 10 years of development, the company has become a national high-tech enterprise, specializing in ultrasonic cleaning technology solutions for customers in more than 100 countries and regions.

Over the past decade, Skymen's business expansion has mirrored the development of Guangdong－which has transformed itself from the world's factory into a technology hub－with science and technology enterprises playing an important role in the province's efforts to create a new development pattern. 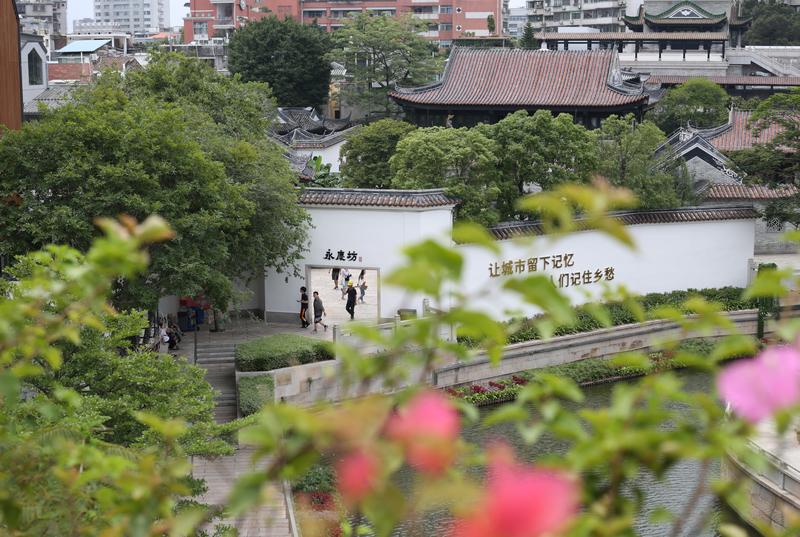 The total number of high-tech companies in Guangdong exceeded 60,000 last year, ranking first in the country for the sixth consecutive year, according to data from the provincial department of science and technology.

"A number of leading science and technology enterprises that are internationally competitive have emerged, and a number of hard and core technology companies in emerging industries have become the backbone of the province's high-quality economic development," said Gong Guoping, director of the Department of Science and Technology of Guangdong.

The province has also made efforts to strengthen weak areas in basic scientific research and accelerate its cultivation of strategic emerging industries, according to Gong.

Inside a production workshop at Midea Group, a Chinese home appliance giant based in Foshan, Guangdong, lines of industrial robots perform operations while two uniformed technicians monitor the work on a digital screen.

Midea, which currently owns four factories included in the Global Lighthouse Network of the World Economic Forum, has transformed from a traditional home appliance manufacturing company into a benchmark company for digital and innovative products over the past decade.

By the end of last year, the annual revenue generated by Midea, which started its digital transformation in 2011, had increased 156 percent, and its net profit had risen 333 percent, according to the company.

Guangdong has promoted the digital transformation of about 22,500 major industrial enterprises, a number the province hopes will grow to 50,000 by 2025, according to the Guangdong Provincial Department of Industry and Information Technology.

Science and technology have played an important role not only in the traditional manufacturing sector, but also in other areas ranging from transportation and logistics to finance and retail over the past decade in Guangdong.

In a recent development, a fully automated terminal at the Nansha Port in Guangzhou, the capital of Guangdong, started operations late last month.

The terminal, which combines multimodal services related to sea, river and railway transportation in the Guangdong-Hong Kong-Macao Greater Bay Area, was built by domestic scientific and technological enterprises and institutions and includes four 100,000 metric-ton berths. It is the first of its kind in the GBA. 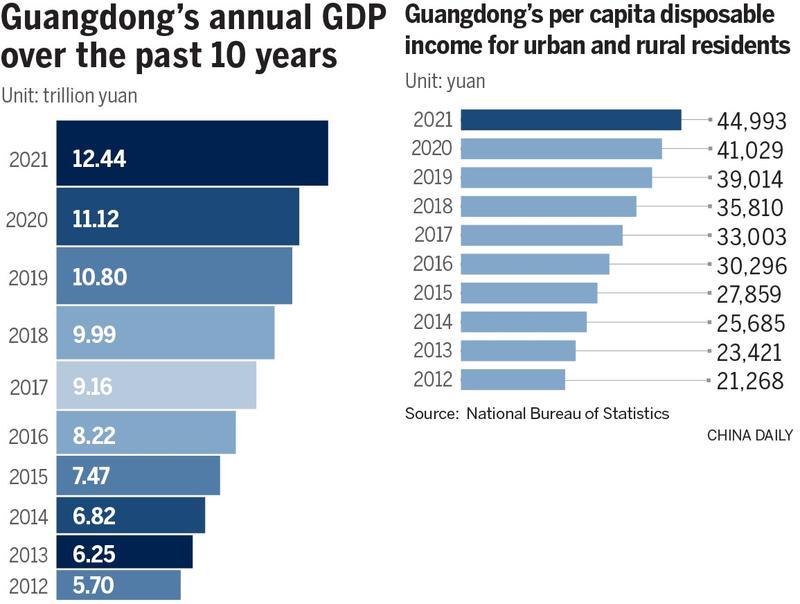 Having integrated with advanced technologies such as Beidou navigation, 5G communication systems, artificial intelligence and autonomous vehicles, the terminal could help improve the Nansha Port's annual container throughput to exceed 24 million twenty-foot equivalent units, which is the unit used by the industry to measure the cargo capacity of a ship or a port.

"The terminal will provide exemplary solutions for the automation upgrading and transformation of traditional terminals in the world," said Lionel Ni, president of the Hong Kong University of Science and Technology (Guangzhou).

"With the continuous growth of scientific and technological research and development as well as the application of autonomous driving in recent years, we are no longer a follower, but a global leader in terms of policy openness, technological development and user acceptance in the self-driving field," said Mo Luyi, vice-president of Pony.ai.

In addition to Pony.ai, an increased number of enterprises in Guangdong have taken on leading roles globally in various sectors. In the past decade, mobile phone giant Huawei has developed rapidly in the fields of network communication and intelligent terminals. The same can be said of automaker BYD in electric vehicles and tech company DJI in civil drones.