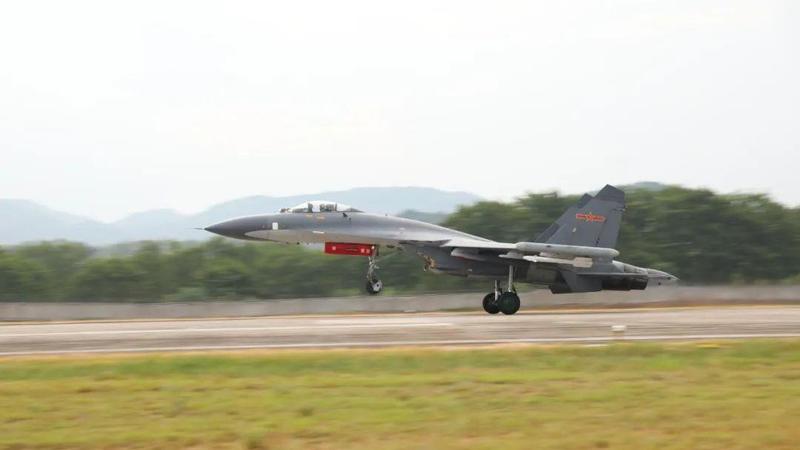 The Eastern Theater Command of the Chinese People's Liberation Army conducts actual combat joint exercises and training around the Taiwan island in response to the US provocation, Aug 3, 2022. (PHOTO/PLA EASTERN THEATER COMMAND)

The People's Liberation Army's Eastern Theater Command has continued to carry out combat exercises around Taiwan on Wednesday, mobilizing some of the PLA's top hardware like the J-20 stealth fighter jet and the DF-17 medium-range hypersonic ballistic missile.

Naval ships had arrived in designated waters to the east of Taiwan and completed area-denial deployment, according to a news release issued by the People's Liberation Army's Eastern Theater Command

The command said in a news release on its WeChat account fighter jets, early-warning planes and bomber aircraft took off from multiple airbases on Wednesday morning and conducted aerial commanding, early warning, electronic jamming and fire support drills above waters near Taiwan.

Naval ships had also arrived in designated waters to the east of Taiwan and completed area-denial deployment. They were scheduled to cooperate with aircraft to perform sea blockage, air defense and other training tasks, according to the release.

As of Wednesday at noon, forces of the command had been organized to approach Taiwan from several directions in high-intensity deterrence operations.

Video clips published by the command show J-20 fighter jets taking off at night and in the morning and a column of DF-17 missile launch vehicles traveling on the road. In addition, CNS Changchun, a Type 052C guided-missile destroyer and CNS Nanjing, a Type 052D destroyer, appeared in videos sailing. 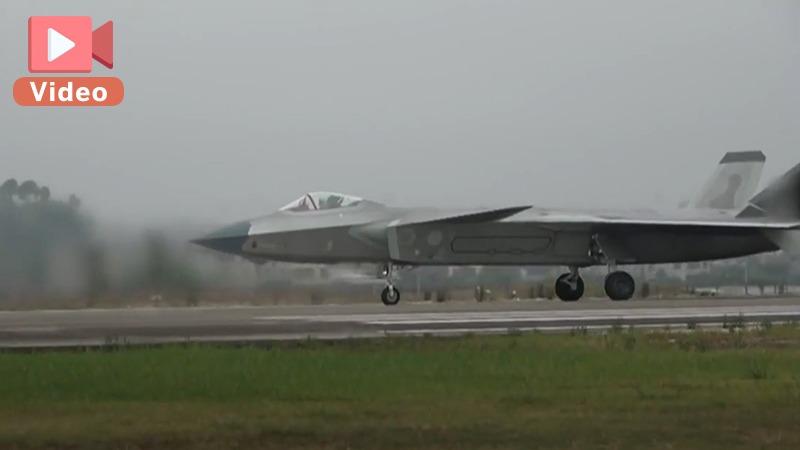 The PLA Eastern Theater Command announced late on Tuesday night it had started a series of joint operations in the air and waters surrounding Taiwan starting that evening amid the provocative visit to Taiwan by United States House Speaker Nancy Pelosi.

Senior Colonel Shi Yi, the command's spokesman, said in a statement its naval and air forces will carry out joint exercises and training to the north, southwest and southeast of Taiwan. Long-range strike drills will also take place in the Taiwan Straits and ballistic missiles will be fired into waters to the east of Taiwan, the spokesman added.