Russia says US has not offered to resume nuclear treaty talks 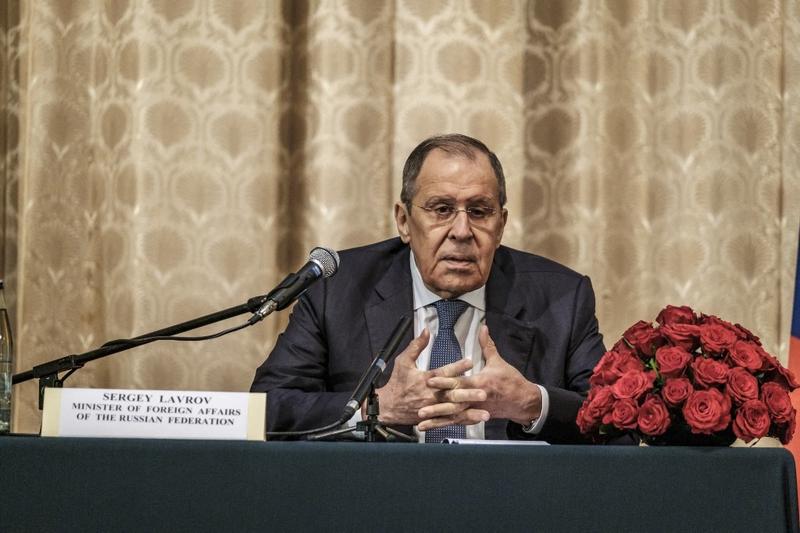 Sergey Lavrov, minister of foreign affairs of the Russian Federation, addresses the public during a press conference at the Russian embassy, in Addis Ababa, Ethiopia on Aug 2, 2022. (EDUARDO SOTERAS / AFP)

US President Joe Biden said he was ready to "expeditiously negotiate a new arms control framework" to replace New START when it expires in 2026, while President Vladimir Putin said there could be no winners in any nuclear war.

"It has become their habit to announce things over the microphone and then forget about them," Lavrov said. "There have been no approaches to us to restart the negotiation process."