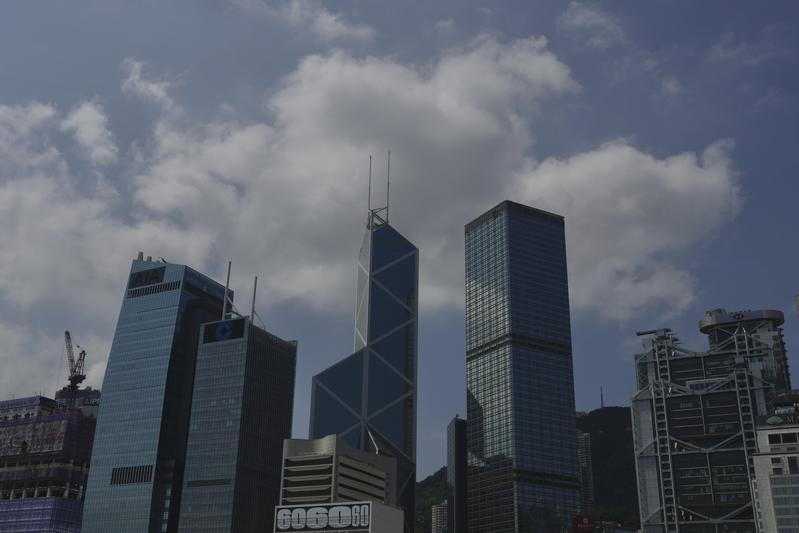 Hong Kong’s economy contracted 1.4 percent in the second quarter from a year earlier, the Census and Statistics Department said on Monday.

According to the advance estimates on gross domestic product, on a seasonally adjusted quarter-to-quarter comparison, GDP rose 0.9 percent in real terms in Q2 compared with the preceding quarter.

Hong Kong economy improved in the second quarter, but the extent of improvement was smaller than expected, said the government.

As the local epidemic situation generally improved and the social distancing measures were relaxed in tandem, and aided by the government's various support measures, there was some revival in domestic activities, but recent increase in the number of COVID-19 cases and tightened financial conditions have constrained the momentum in the latter part of the quarter, it said.

Looking ahead, worsening global economic prospects will continue to weigh on Hong Kong's export performance in the remainder of the year, said the government.

Elevated inflation in the advanced economies amid supply-side disruptions and persistent tension in Ukraine, and the stepping up of monetary policy tightening by many major central banks are expected to dampen economic growth significantly.

While the mainland economy should revive further, it may not be able to fully offset the deterioration in the advanced economies. If cross-boundary land transportation between the mainland and Hong Kong continues to improve, the SAR’s external trade may get some relief.

Domestically, economic activities are likely to show further revival in the rest of the year, but the extent will depend on how the local epidemic evolves and how the tighter financial conditions affect consumer spending power and sentiment.

The Consumption Voucher Scheme and other government support measures should continue to support demand, added the government.