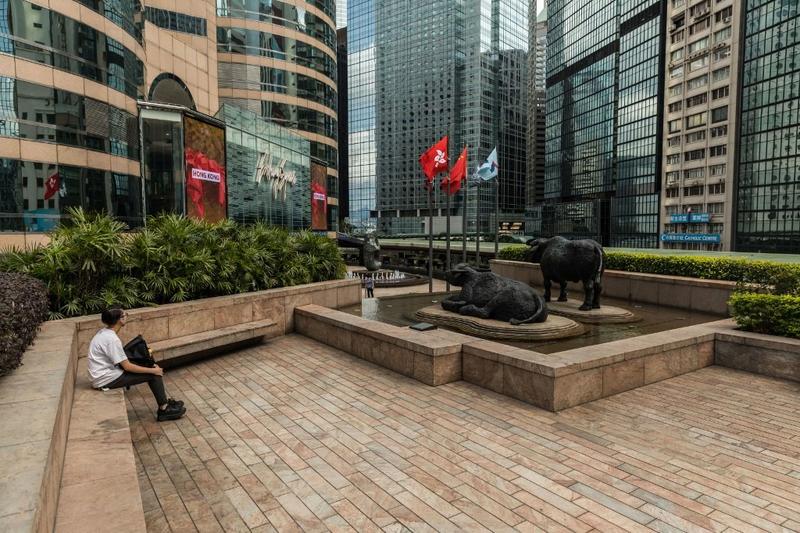 HONG KONG - Hong Kong is set to see billions of dollars flowing in from the Chinese mainland with more mainland companies expected to upgrade their listings in the city to tap into a bigger pool of capital amid the looming threat of delistings in the United States.

E-commerce giant Alibaba Group said on Tuesday it would apply to convert its Hong Kong secondary listing into a dual primary that would make it easier for mainland investors to buy its shares.

The move is likely to prompt other major firms such as JD.Com Inc, Netease Inc and Baidu Inc to consider upgrading to dual primary listings, said Periscope Analytics founder Brian Freitas, who publishes on Smartkarma.

The main advantage for the companies upgrading their listings in Hong Kong to dual primary is that they can apply to be included in Stock Connect, a link to the city's bourse which allows mainland investors to buy stocks more easily

The main advantage for the companies upgrading their listings in Hong Kong to dual primary is that they can apply to be included in Stock Connect, a link to the city's bourse which allows mainland investors to buy stocks more easily.

Chinese e-commerce firm Dingdong Ltd has started preparations on its dual primary listing in Hong Kong with its advisers, three people with direct knowledge of the matter told Reuters.

Dingdong aims to launch the deal as soon as the fourth quarter, said one of the sources. The company backed by SoftBank, is seeking a Hong Kong primary listing only a year after it raised $95.7 million in a US IPO.

All the sources declined to be identified, as they were not authorized to speak to the media.

Dingdong, JD.Com and Netease did not immediately respond to a request for comment from Reuters. Baidu declined to comment.

"It could be a good example when you have the giant (Alibaba) converting from a secondary listing to a dual primary for others to follow suit," said Stephanie Tang, a partner at law firm Hogan Lovells. 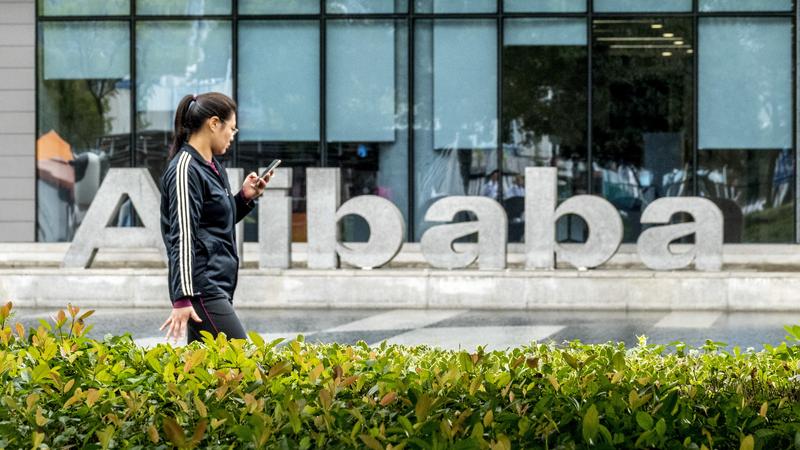 "Those companies keep their existing primary listing, they have another avenue to access capital, it gives them more choices and opportunities to diversify their investor base."

Allowing Alibaba into Stock Connect could see $21 billion inflows in its Hong Kong listed shares, Bernstein analysts estimated, if its total ownership from mainland investors reached 7 percent to 10 percent in line with some of its large cap rivals.

Goldman Sachs said in a report southbound buying could reach almost $30 billion if Alibaba and 14 other secondary listed companies in Hong Kong converted to a dual primary listing.

The inflows would provide a welcome boost to the Hong Kong market. The Hang Seng Index has fallen 12 percent and the Hang Seng Tech Index has sunk 19 percent so far this year.

Among other Chinese mainland firms considering similar moves, video platform Bilibili Inc said in a May statement that it had applied for a Hong Kong dual primary listing and hoped to have the deal finalized on Oct 3.

Increased numbers of dual primary listings are unlikely to deliver capital markets investment bankers a windfall, though, with most of the prospective candidates not needing to issue new shares.

Listing upgrades will also help the companies prepare for delisting if the standoff between Beijing and Washington, which is threatening to kick out hundreds of Chinese companies listed in New York, over auditing access is not resolved.

"Although, the dialogue between the Chinese and US regulators is still underway, the delisting risk is looming large given the overall geopolitical tension, the prolonged negotiation process and the fast approaching deadline," Li He, Davis Polk partner, said.

"Against this backdrop, more US listed Chinese issuers are expected to pursue dual primary listings."