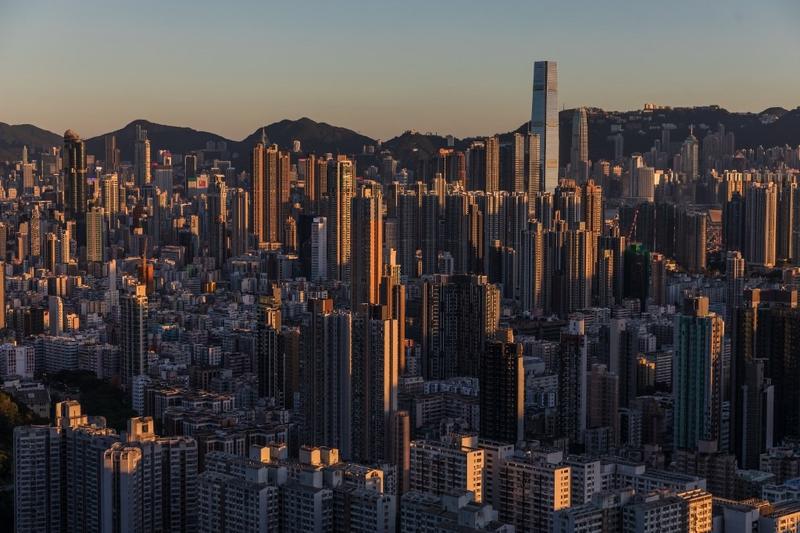 HONG KONG - Hong Kong private home prices fell at a faster pace in June and dropped to the lowest since December 2020, official data showed on Wednesday.

Home prices in the special administrative region slipped 1.1 percent last month from a month earlier, compared with a revised 0.2 percent decline in May. It also marked the largest single-month fall in the last four months.

Home prices in the special administrative region slipped 1.1 percent last month from a month earlier, compared with a revised 0.2 percent decline in May. It also marked the largest single-month fall in the last four months

Rates in Hong Kong tend to move in lockstep with US rates, as its currency is pegged to the greenback, although they have lagged their US equivalents in recent months.

“Looking forward, home prices will depend on the development of the pandemic situation. If quarantine-free travel can be resumed at a faster pace, home prices can have a significant rebound in the second half of this year,” said Derek Chan, head of research at Ricacorp Properties. “If not, without any catalyst, the city’s home prices (are) likely to record mild decreases for the whole year of 2022.”

“Having weighted the downside risks in the housing market, we expect the overall residential property price in Hong Kong to fall by 4 percent in 2022,” he said.

He said the surge in construction costs and interest rate hikes will add to developers’ required risk premium and they will be less aggressive in bidding for land. The subdued land sales market sentiment indicates that home prices are likely to remain stable in the coming years.

“After a relatively muted market for three consecutive quarters, end-users are expected to become more active, driven by buyers who are looking for their first homes or upgrading,” said Keith Chan, Cushman and Wakefield’s Hong Kong director and head of research.

“Subsequently, it is expected that the transactions in the second half will be supported by strong primary sales, and will gradually extend to the secondary market.”

The property analyst expects property prices to generally stabilize throughout the year, as we maintain a forecast of no more than a 3 percent increment in 2022.