Türkiye: Deal on Ukraine's grain export to be inked Friday 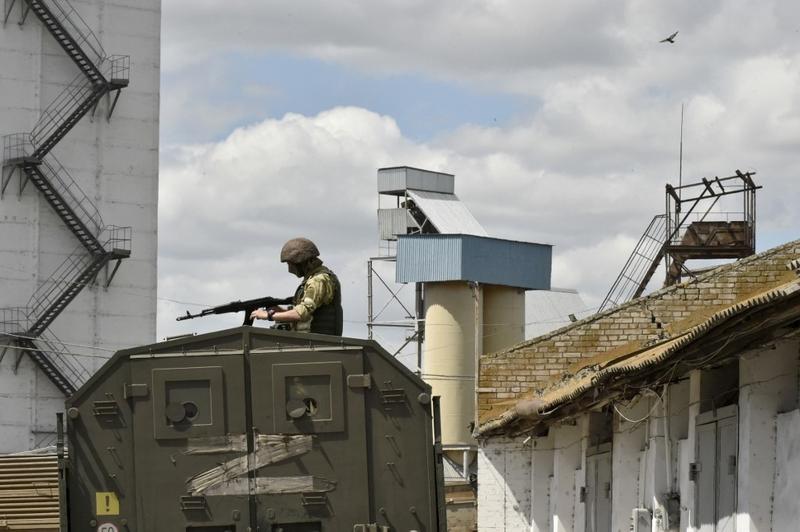 ANKARA – An agreement to resume grain shipment from Ukrainian ports through the Black Sea will be signed in Türkiye on Friday in a bid to resolve a global food crisis, the Turkish foreign minister said on Thursday.

"Tomorrow, we will take the first step in Istanbul towards the solution of the food crisis affecting the whole world, together with the UN secretary-general, the delegations of Russia and Ukraine," Mevlut Cavusoglu tweeted.

Türkiye will continue our efforts to resolve the conflict, he added.

Earlier, the Turkish presidency said the agreement to be signed on Friday will involve Russia, Ukraine, the United Nations and Türkiye.

Turkish President Recep Tayyip Erdogan and UN Secretary-General Antonio Guterres are expected to attend the signing ceremony, which is scheduled to be held at the Dolmabahce Presidential Office in Istanbul at 16:30 local time (13:30 GMT), it said.

The agreement comes at a time when there are growing concerns about a global food shortage as a result of the protracted crisis in Ukraine. This is partially blamed for the food price hikes across the world.

Last week, the four parties held their first round of negotiations in Istanbul with an aim to ship Ukraine's grain to the world market to ease the supply shortage.

Türkiye has long served as a mediator in the effort to establish a mechanism that will prevent a food crisis by enabling Ukraine to export its grain to the global market via sea routes. 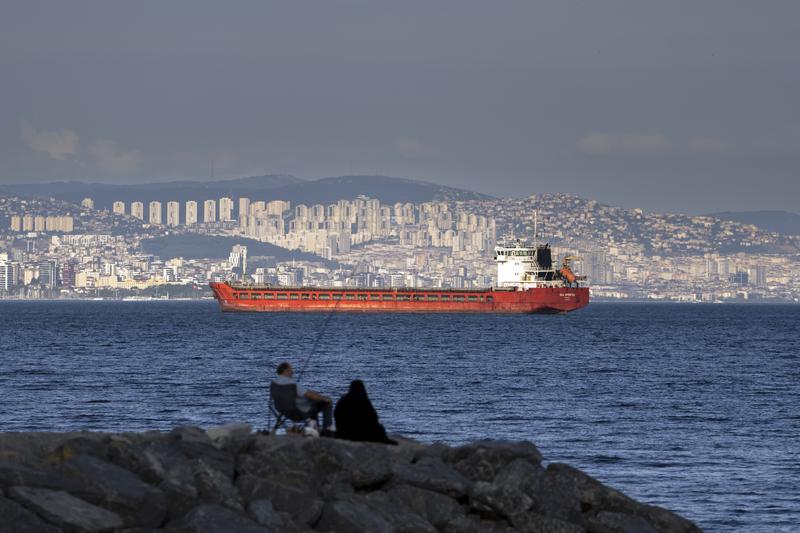 A family sit on a rock in front of a cargo ship anchors in the Marmara Sea awaits to access to cross the Bosphorus Straits in Istanbul, Turkey, on July 13, 2022. (KHALIL HAMRA / AP)

Istanbul will become an operational hub where the entire shipping process will be carried out, said Turkish officials.