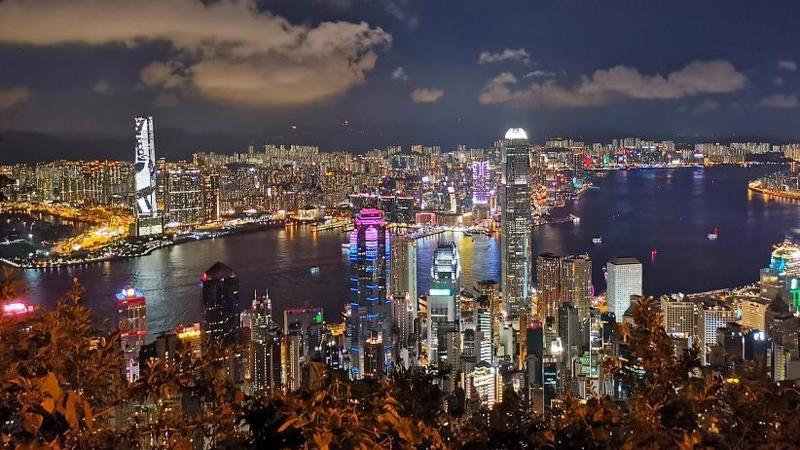 Hong Kong’s economy is forecast to grow with the support of the Consumption Voucher Scheme in the second quarter of 2022, according to a report released by the University of Hong Kong on Tuesday.

The study predicted that Hong Kong’s real GDP in the second quarter will show growth of 0.6 percent, compared to the same period last year, with growing demand brought by the distribution of digital consumption vouchers.

The second phase of the Consumption Voucher Scheme in the third quarter will continue to support consumer sentiment, according to a report from the University of Hong Kong

Also, the unemployment rate is expected to improve further to 4.1 percent in the third quarter from an estimated 4.4 percent in the second quarter, brought about by the loosening of social distancing measures, according to the report.

However, recent hikes in energy prices have already induced high inflation in various major economies. The pressure of rising interest rates is expected to constrain economic growth in upcoming quarters, it added. 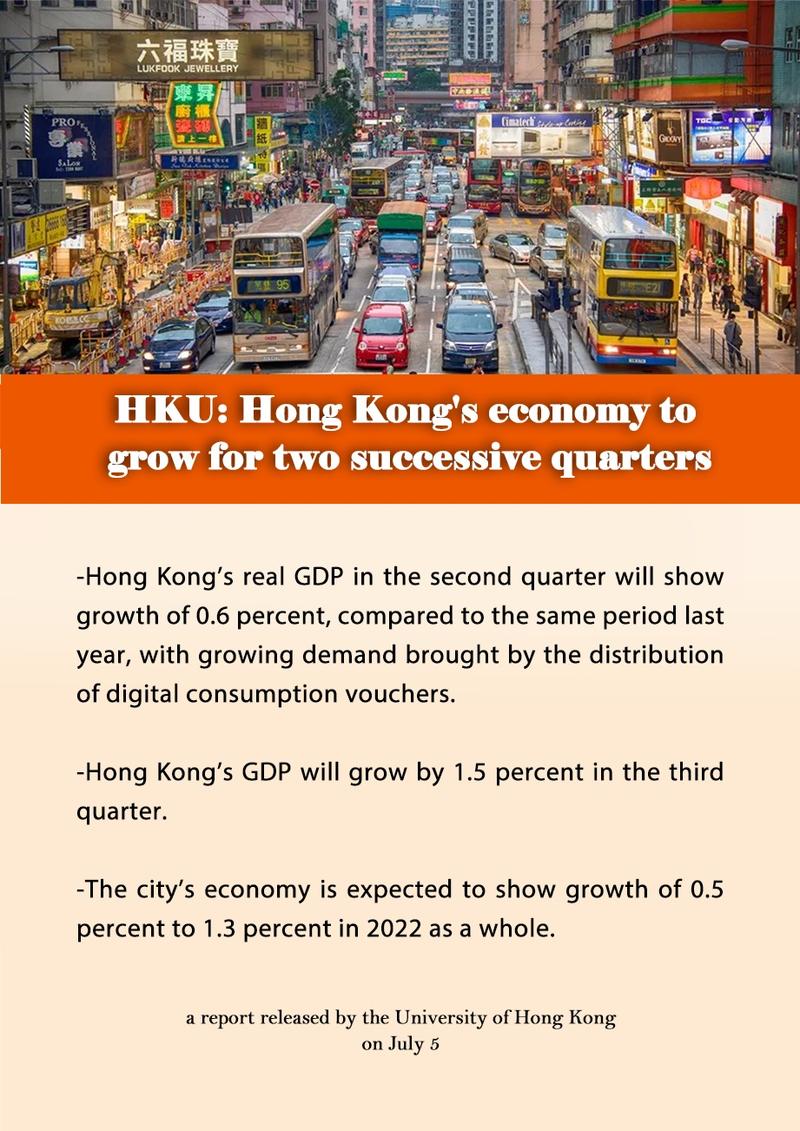 Nevertheless, the city’s economy is expected to show growth of 0.5 percent to 1.3 percent in 2022 as a whole.

The quarterly forecast is based on a research program conducted by the APEC Studies Program of the Hong Kong Institute of Economics and Business Strategy at HKU.